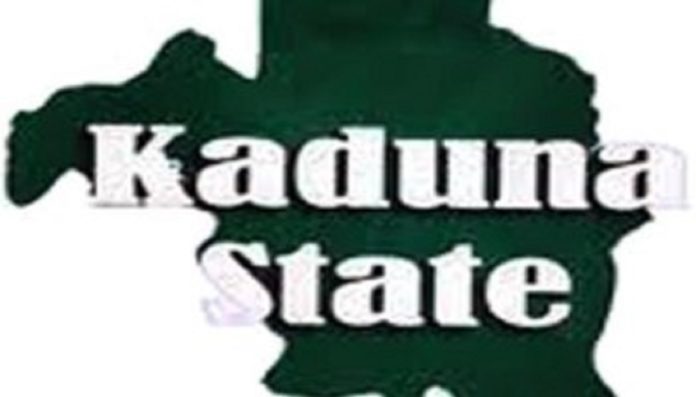 On the killings in Fadan Karshi

The two were shot dead  last Sunday(11th October, 2020 by armed  personnel of Operation Safe Haven (OpSH) during a peaceful demonstration stage by the youths of the town against an unofficial  curfew imposed over the town by OpSH made up of the military and paramilitary personnel  since June this year.

Our findings showed that the curfew was enforced with severe  brutality that spared not even elderly and respectable members of the small town who found themselves outside during the 6pm -6am curfew hours. Yet, there had been no case of any breach of public peace in Fadan Karshi for years now.

Fadan Karshi, a busy junction town with high commercial activities has been greatly affected by the three and half months curfew and some residents have had to leave the town out of frustration and fear.

It was based on the negative consequences of the over three months curfew that youths of the town staged a peaceful protest to the palace of the District Head of Fadan Karshi, Very Reverend (Dr.) Joel Galadima (retired), last Sunday afternoon, calling on him to appeal to Operation Safe Heaven stationed in the area to lift the curfew.

In the process, armed members of Operation Safe Haven appeared at the scene.

Our investigation showed that about a week earlier, Emmanuel Nuhu was severely brutalized by soldiers of the OpSH during a misunderstanding between him and some other person, after which his dad, a poor farmer, who is hardly literate, treated his son of the injuries he sustained and left the rest to God, as he narrated to SOKAPU.

When the OpSH  arrived the scene of the peaceful demonstration, a soldier (who residents say is notorious for his brutality and can identify him any time)  sighted Emmanuel Nuhu.  He cocked his gun and fired at armless youth.  The bullet hit him, but he managed to make a dashed to the nearest wall.  Before he could scale the wall, another bullet got him on the leg as the youths scampered into safety in panic.

Tina Julius, on seeing that her cousin was shot,  started screaming hysterically. This seemed to have irritated another armed OpSH personnel (a mobile police man) who also cocked his gun and shot the mother of four children in the head and  she died on the spot. Meanwhile the soldier that had earlier shot Nuhu followed him into the compound of late Silas Jamu ( over whose wall he had jumped into)  and found him helpless in the pool of his blood. He shot him again in the heart and finished him up.

The OpSH team then left. After their grisly murder, the youths became livid and became violent.  They burnt down the palace of the District Head and a police vehicle and mounted  roadblocks in anger, which SOKAPU does not support.

When SOKAPU reached out to Sector Commander of Operation Safe Haven in charge of the Area, one  Major Ezeigbo,  denied that a curfew was imposed over Fadan Karshi.

He said it was “an order of restriction of movement” introduced by him after he discovered that there was too much criminality in the town, according to his claims.

He said that the town was a fertile ground for criminals and that there were more criminals among the youths of the town than good ones.

He said that the demonstration by the youths was violent and that they attacked his men and even injured some. He said that the youths were armed and we’re firing at his men from behind. He denied that Emmanuel Nuhu was chased into a compound and finally shot dead. He said that Nuhu was shot at the scene of the demonstration. On the killing of Tina, he said he didn’t know how she got shot. But when the incident was getting ugly, he ordered his men out, according to him.

He later ensured that the road blocks were cleared for traffic to flow, he said.

SOKAPU wants to make it unequivocally clear that we appreciate and acknowledge the good  and risky work that Officers  and Men of OpSH under the command of  Major General Chukwu Emeka  are doing to secure Southern Kaduna. And we have always mobilised  for its support from all our communities. But he must rein on his troops to stop the use of crude and brute force on our already traumatized communities.

For emphasis, we condemned in very strong terms the abuse of power and deployment of cruelty  on harmless civilians.

The killings of Emmanuel Nuhu and Tina Julius must not be swept under the carpet. We call on the Minister of Defense, Chief of Defense Staff, the Chief of Army Staff and all relevant government authorities  to immediately launch an investigation into the killings of these two young Nigerian citizens. The process and findings should be made public.

We call for the immediate lifting of the illegal curfew foisted Fadan Karshi.

We are also calling on the Nigeria Human Rights Commission, Amnesty International, Civil Liberty Organization all Human Rights groups and all men and women of goodwill to show interest in this case.