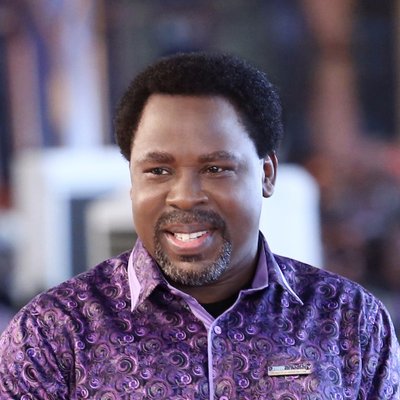 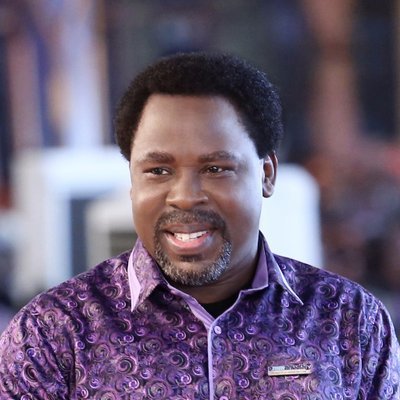 Pastor T.B. Joshua predicted a youth revolt as far back as 2013, a trending video has shown.

In a sermon at the Synagogue of Church Nations on 14 July 2013, he claimed to have a vision from God.

Reading from a text that he titled, “Carry your youth along’, he predicted that a revolution is coming in Nigeria.

He said it will start with a protest on the streets.

“Every revolution starts with a protest. When it starts by protests, at that protest, the power can stop them. But when it becomes revolution, no one can stop it.

“I am seeing people taking to the streets. It might be stopped at the beginning. But eventually it becomes so big, it cannot be stopped. .. Everyone is ready to die. This I see happen”.

The church leader prayed for Nigeria.

He also suggested the way out. He said youths must be engaged by government and be a part of governance at all levels. 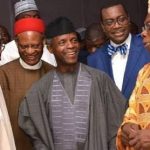 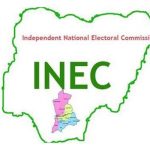 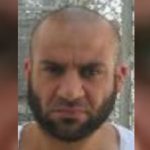