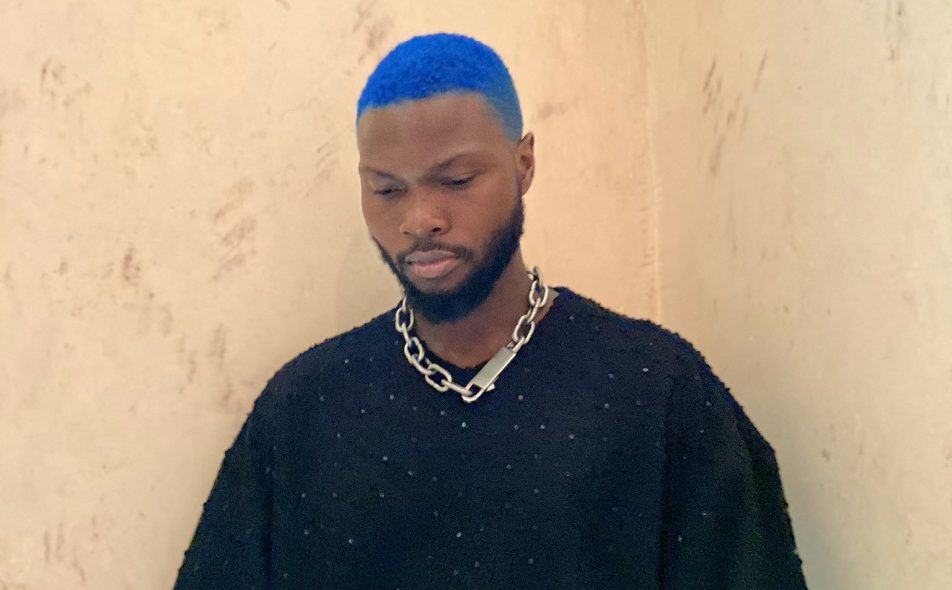 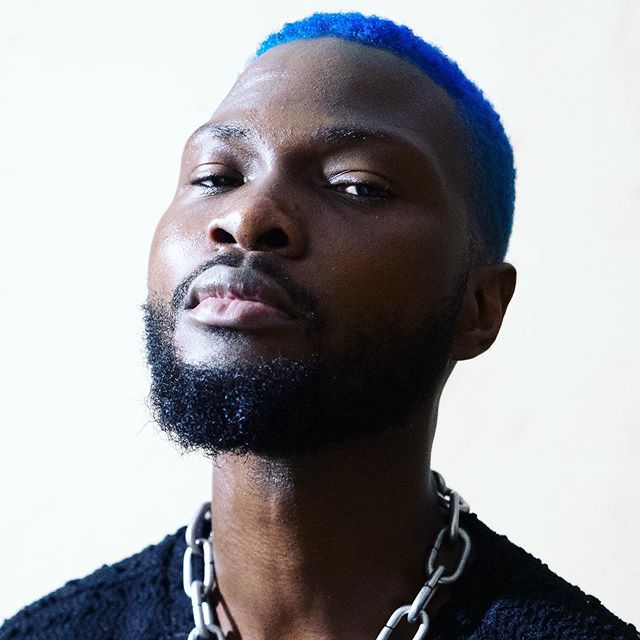 Afro-soul singer and songwriter, Sodiq Onifade popularly known as WurlD has said the peaceful #EndSARS protest by Nigerian youths was inspiring due to the frustration they have endured for long.

The singer stated this on his Twitter page on Wednesday.

WurlD began his career writing for notable artistes such as B.o.B., Trinidad James, Akon, Mario, and many more.

Born in Lagos, Nigeria, WurlD relocated to Atlanta, Georgia to pursue a secondary education and record music. He describes his style of music as electro-fusion.

In 2013, WurlD had released ‘Beyond Our Dreams’, his first single, from ‘Evolution’, his debut EP. The video for ‘Alive’, the project’s second single, would later be premiered on MTV.

In 2016, WurlD collaborated with Shizzi & Walshy Fire of Major Lazer to deliver the Afro-pop hit “Show You Off”, alongside the collaborative track with Sir Felix. He later released his Love Is Contagious EP in 2019.