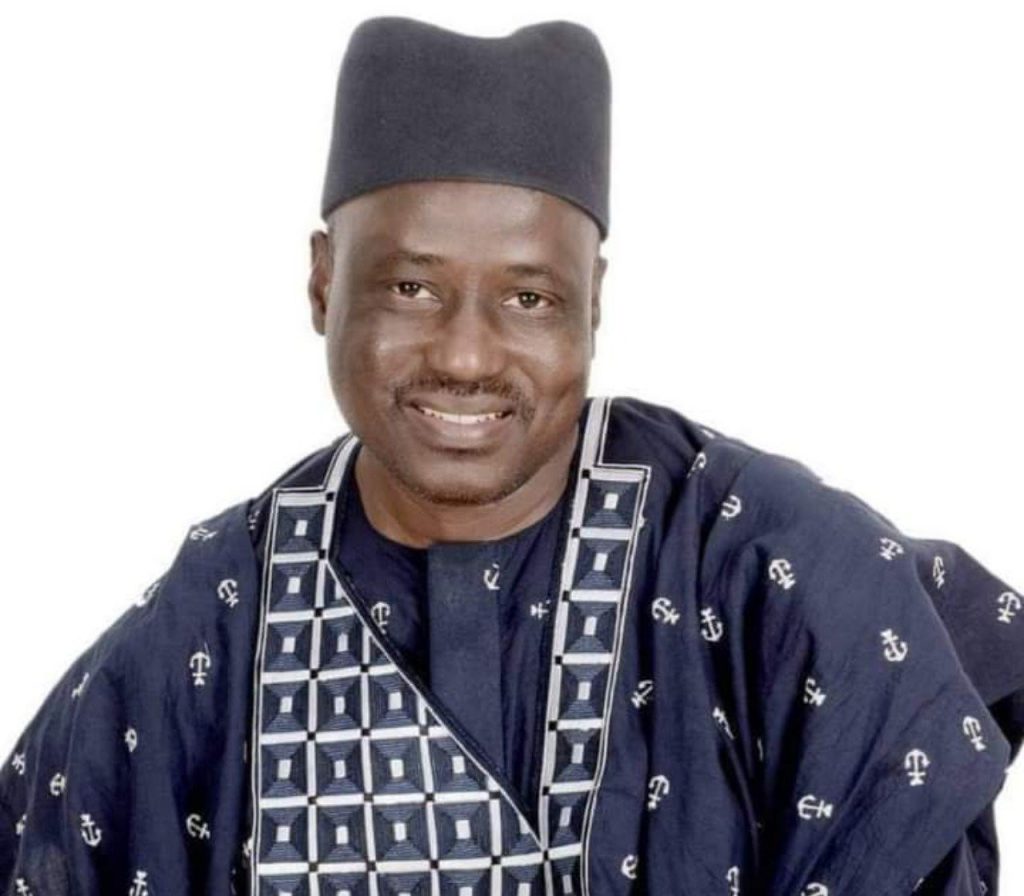 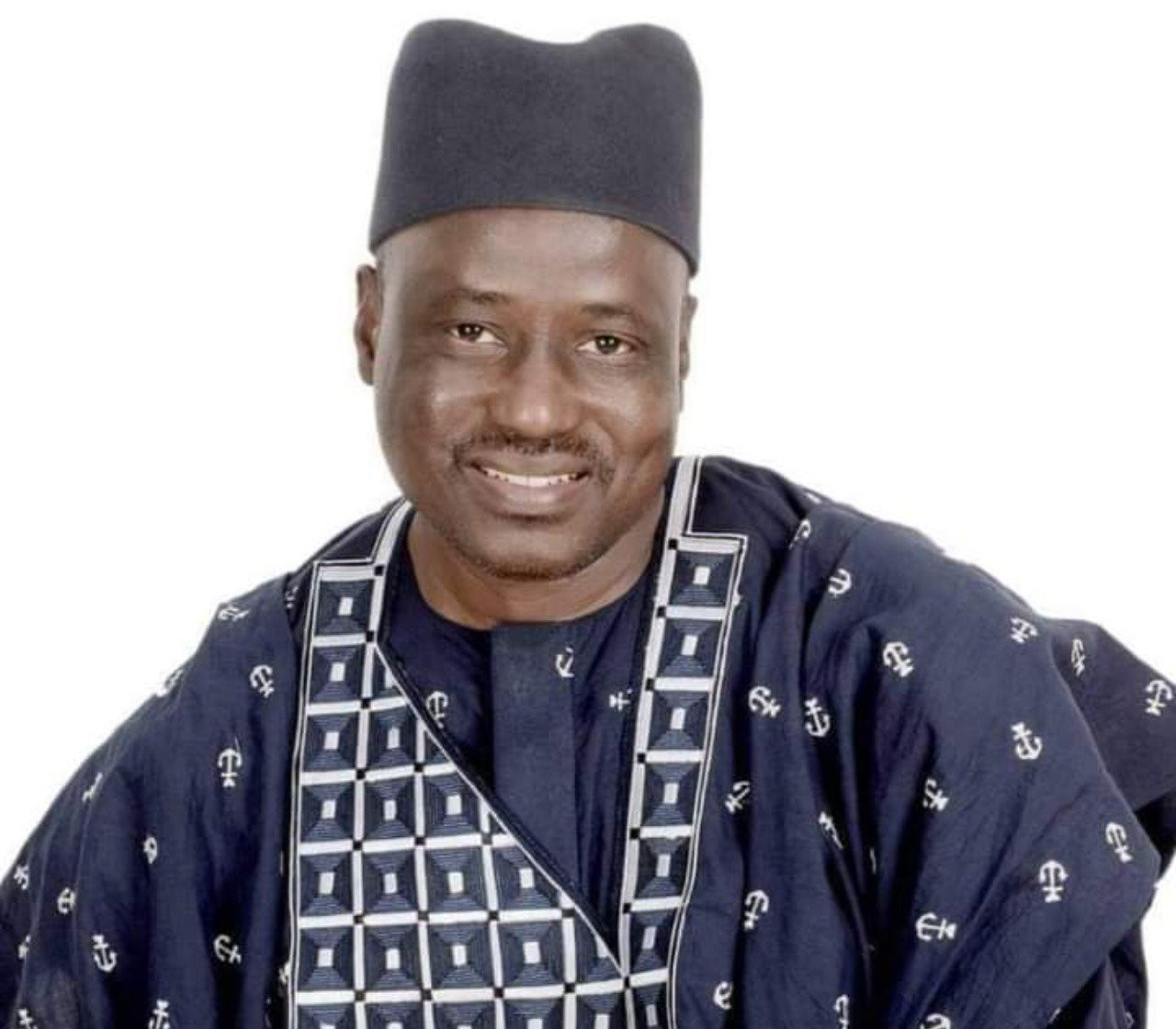 According to PREMIUM TIMES, the state assembly’s spokesperson, Babangida Hadejia, said the deceased died on Wednesday while receiving treatment in Zaria, Kaduna State.

Mr Hadejia said the late speaker served between 2000 and 2003 in the administration of a former governor, Saminu Turaki.

The official said the serving speaker, Idris Garba, mourns the deceased speaker, whom he described as a committed lawmaker, who during his time was committed to the independence of the legislative arm.

He said the staff of the assembly were thrown into shock and mourning following the news of the death, as he condoled his family and prayed to Allah to give him internal rest and jannatul firdaus.

The speaker also announced a recess in honour of the late colleague.

The deceased hailed from Dundubus community in Dutse local government area of the state.

Also in his condolence greetings, Danladi Sankara, described the death as a great loss to democracy and people of the state.

Mr Sankara said the deceased was a pillar to the development of democracy and independent legislature in the state. He condoled the state’s lawmakers and people of Dutse emirate and his families over the loss.

The late speaker will be remembered for issuing a 24-hour ultimatum to former governor Turaki to return to the state or risk impeachment following a prolonged vacation.

The governor hurriedly returned to the state before the ultimatum elapsed.

The death of Mr Dundubus is coming barely six months after the death of another former speaker in the state, Adamu Sarawa, who died in April after a brief illness in Kano.