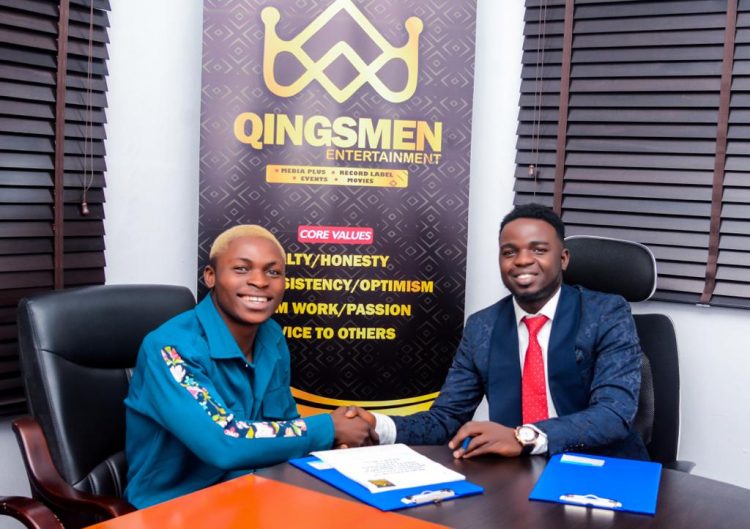 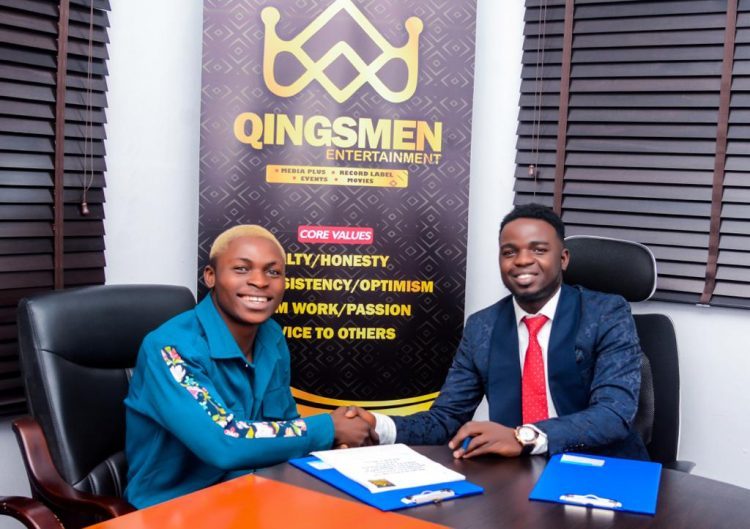 A multifaceted independent outfit, Qingsmen Entertainment, has announced entrance into the industry with the launch of its new well equipped music studio.

The launch coincided with the unveiling of its three new artistes at the weekend.

He lamented the industry has lost its moral compass, a malaise he said the outfit will address soonest.

“These days most music are bereft of any moral teachings, in fact reverse is the case, as they now glorify social vices. But Qingsmen is out to change all these. Our artistes and music will bring sanity to the industry and values that have long been forgotten.”

“Qingsmen will be a place for established acts to break-further with tradition and style, the future continues to look exciting to push musical boundaries to the next level by releasing talented, gifted and unique musicians of our generation,” he informed.

On how he grows and helps talents in the industry, he said: “We have a lineup of some of the best talents that Africa has to offer. We also scout new talents, giving them the platform and leverage they need to flourish in Africa and beyond.

Speaking on the newly signed artistes, COO of the firm, Ifeanyi Ugboko aka Fargo explained they are waiting for the perfect time, noting they will take the industry by storm before the year runs out.

The new music company’s Manager, Michael Okechukwu Obasikwe, aka Pardel, reiterated the outfit’s resolve to make its entry into the music industry count by raising standards and boosting quality.

“The world at large should expect the best from Qingsmen Entertainment.

“What we have is a full entertainment outfit with a studio that can be utilized as a visual studio and recording studio,” he added.

One of its emerging artistes, Berry Boy, is acclaimed for his versatility in multiple genres and a complete entertainer whose role models included the late Michael Jackson and Fela.

His album is reportedly in the works with Qingsmen poised towards an imminent release. His introductory single “Hold Somebody” clearly shows this versatile artist in-depth understand of music and dance.

Another artist under the umbrella of the outfit is Saynt Empire and Pardel.

The new outfit consists of a team of highly experienced and vast individuals ready to run with the vision of the company to discover, promote, market and manage talents across Nigeria and beyond as well as making good music that will cut across all age groups and travel beyond the shores of Nigeria.