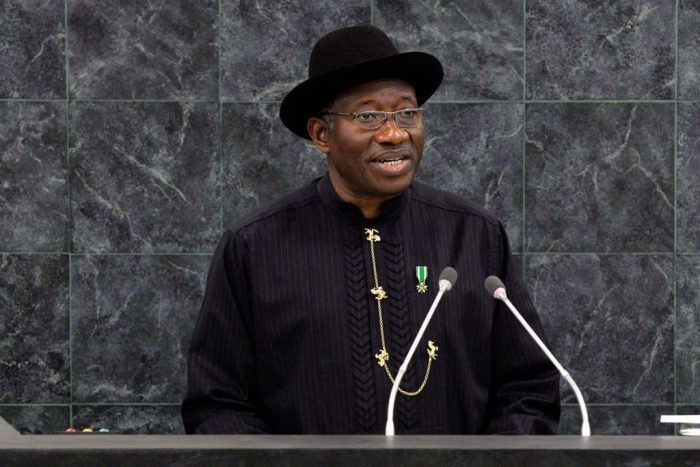 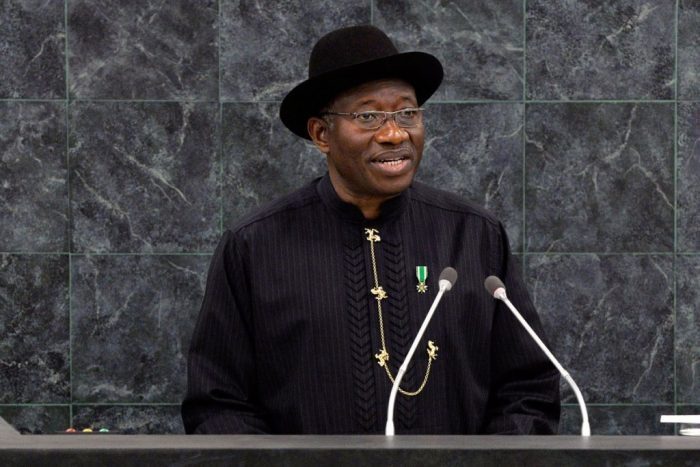 Nigeria’s former President, Goodluck Jonathan has broken his silence on the ongoing #EndSARS protest in the country.

Jonathan had not spoken since the protest kicked off over a week ago.

But on Tuesday, the former President sued for restraint as the protests against the operation of Special Anti-Robbery Squad (SARS) continued to spread across the country.

He said: “I implore everyone to exercise restraint as we walk through these challenging times.”

The former President stressed that no Nigerian life should be lost during peaceful protests.

He stated this in a post he made through his social media accounts.

The message said: “No Nigerian blood needs to be spilled or life lost during a peaceful protest that seeks to advance our country.

“We may hold different views on national issues, but there is no doubt that most people desire the same thing for Nigeria: a place where we can all live out the full potential of our God-given abilities.

“I implore everyone to exercise restraint as we walk through these challenging times.” 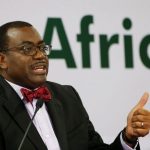 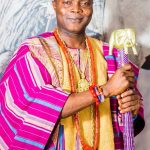 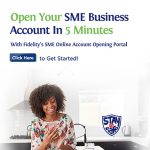 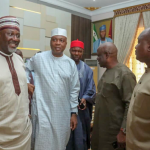