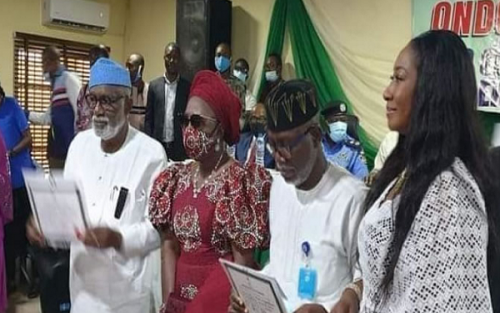 Akeredolu and his deputy receive certificates of return –> 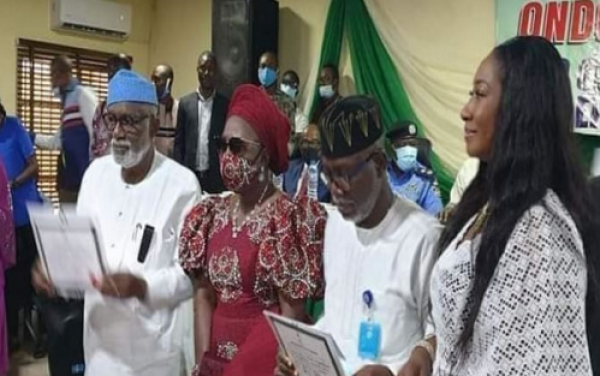 Akeredolu and his deputy receive certificates of return

Also issued with Certificate of Return is the Deputy Governor-elect, Lucky Ayedatiwa.

Speaking after receiving the certificate of return, Akeredolu thanked INEC for conducting a credible poll which he won.

He dedicated his victory at the poll to God.

INEC had on Sunday declared Governor Akeredolu winner of the governorship election held in Ondo State on Saturday. 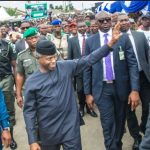 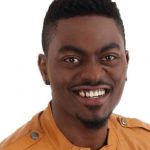 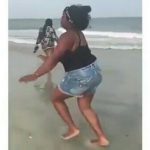 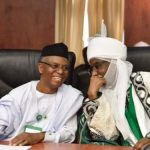