The Peoples Democratic Party (PDP) candidate for Lagos East Senatorial District, Babatunde Gbadamosi, has accused the candidate of the All Progressive Congress (APC), Tokunbo Abiru, of assassination attempts on his campaign team.

In a chain of tweets on Monday, Gbadamosi told Abiru to warn his campaign against murder and assassination.

According to him, one of the PDP’s activists was almost killed yesterday night by four gunmen who admitted they had been trailing him since 5pm.

Gbadamosi said the first attempt was at Shomolu, adding that they escaped because of the vigilance of his driver, who noticed the would-be assassin creeping up on them from behind.

In his words: “Mr. Tokunbo Abiru, please warn your campaign against murder & assassination. This is the second attempt against us!!! One of our activists was almost assassinated last night by four gunmen who admitted they had been trailing him since 5pm. He barely escaped with his life!

“The 1st attempt was at Shomolu, and we escaped because of the vigilance of my driver, who noticed the would-be assassin creeping up on us from behind. Last night was the 2nd attempt. I’m aware you’ll feign ignorance & even threaten to sue, but only the living can be sued!!

“Just so you’re not in any doubt, @TokunboAbiru, I am tagging you so you know this is not some publicity stunt. Both attempts were real and can no longer be ignored, in view of what happened to late Engineer Funsho Williams in this same Lagos!!” 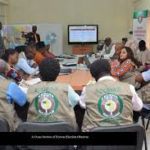 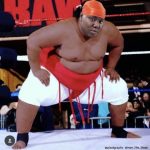 Teni Yokozuna: Who Did This To Teni?? 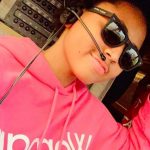 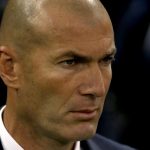 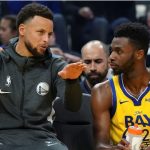