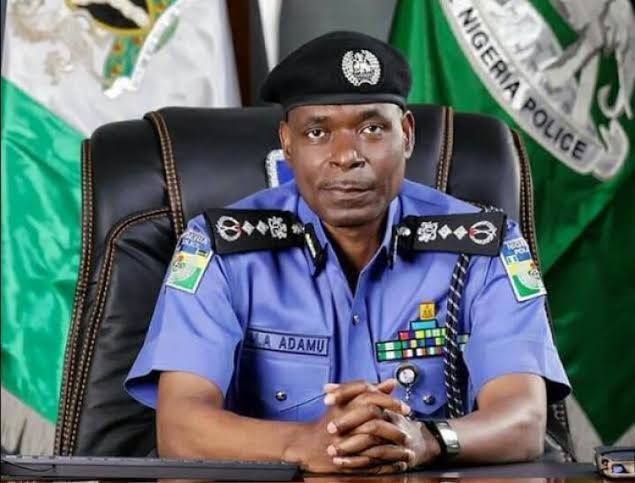 Adamu Mohammed, the inspector-general of police, has announced the immediate disbandment of the special anti-robbery squad (SARS) following nationwide protests over its brutality.

He made the announcement at a press conference on Sunday afternoon in Abuja.

In a statement after the media briefing, Frank Mba, police spokesman, said a new policing arrangement will be announced to fill in the gaps created by the scrapping of SARS.

”In the finest spirit of democratic, citizen-centred and community policing, the Inspector-General of Police, IGP M.A Adamu, NPM, mni has today, 11th October, 2020, dissolved the Special Anti-Robbery Squad (SARS) across the 36 State Police Commands and the Federal Capital Territory (FCT) where they hitherto existed”, the statement read.

”The IGP, while noting that the dissolution of SARS is in response to the yearnings of the Nigerian people, observes that by this dissolution, all officers and men of the now defunct Special Anti-robbery Squad are being redeployed with immediate effect.

”The IGP notes that the Force is not oblivious of the ever present need to combat armed robbery, kidnapping and other violent crimes in the country which was before now the core mandate of the erstwhile Squad. He assures that a new policing arrangement to address anticipated policing gaps the dissolution of SARS would cause has been evolved and shall be announced in due course.

”Meanwhile, as part of measures to prevent a re-occurrence of events that gave rise to the dissolution of SARS, a Citizens’ and Strategic Stakeholders’ Forum is being formed to regularly interface with Police leadership at all levels and advise on police activities as they affect the general public.

The new development has since stirred reactions online from Nigerians.

Here are some comments gathered by NEWSDIRECT from Twitter:

Congratulations Nigerians🇳🇬 this is the beginning of a new ERA💪🏾

Congratulations Nigerians, SARS has been dissolved, and I’m genuinely overwhelmed.

But don’t be carried away.

1. Let Buhari give an executive order

2. Let’s see the implementation of this dissolution.

The @PoliceNG IGP just announced the end of SARS. This happened after General @MBuharj lost 100k Twitter followers in 3 hours. Keep up the #UnfollowBuhari pressure. Shock Buhari by UNFOLLOWING until he issues an Executive Order to #EndSARS! Then Nigerians will know he is serious! pic.twitter.com/koRyshd8Q4