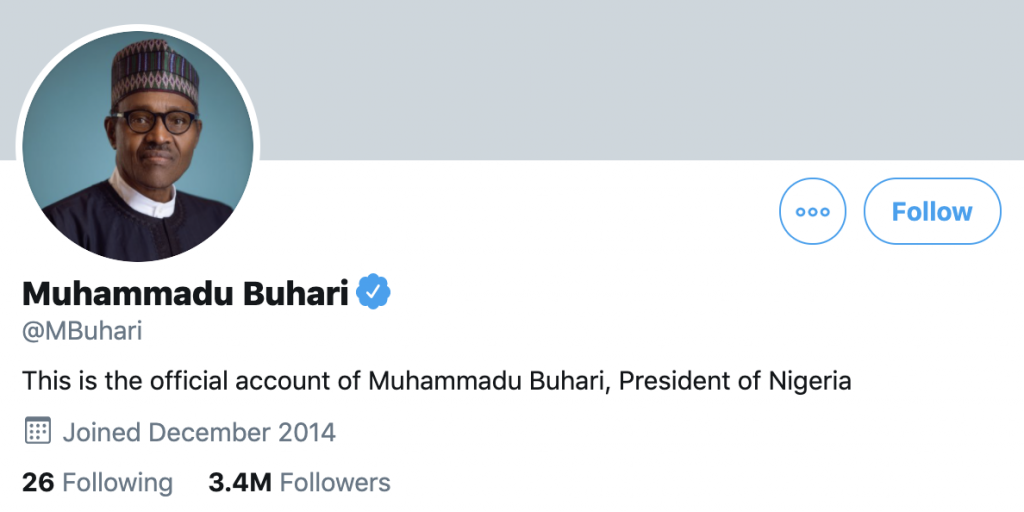 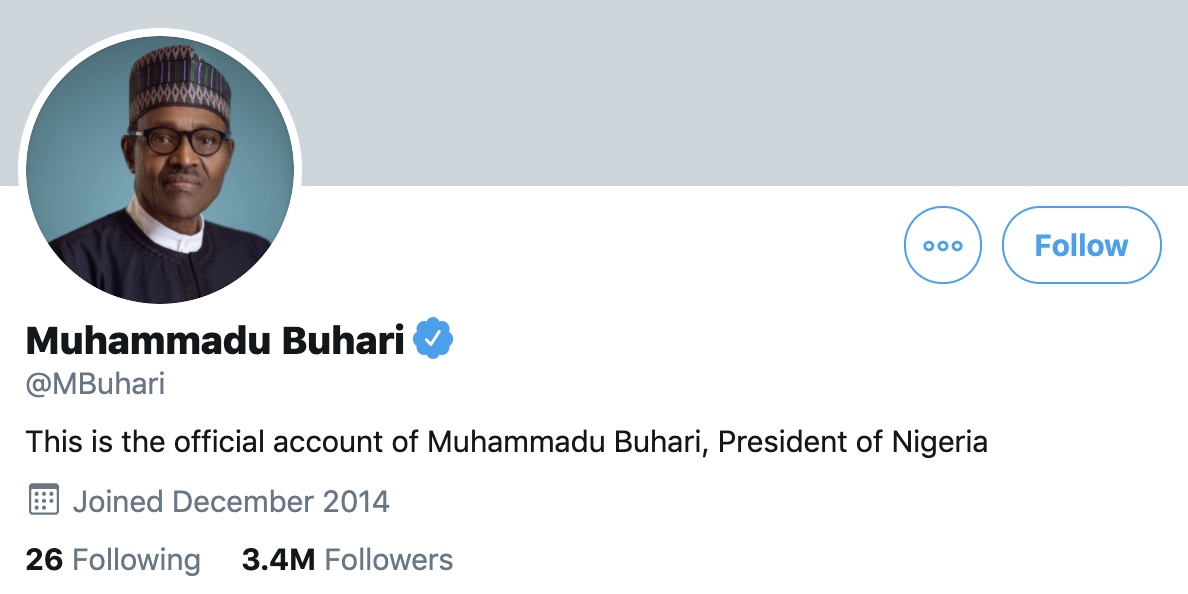 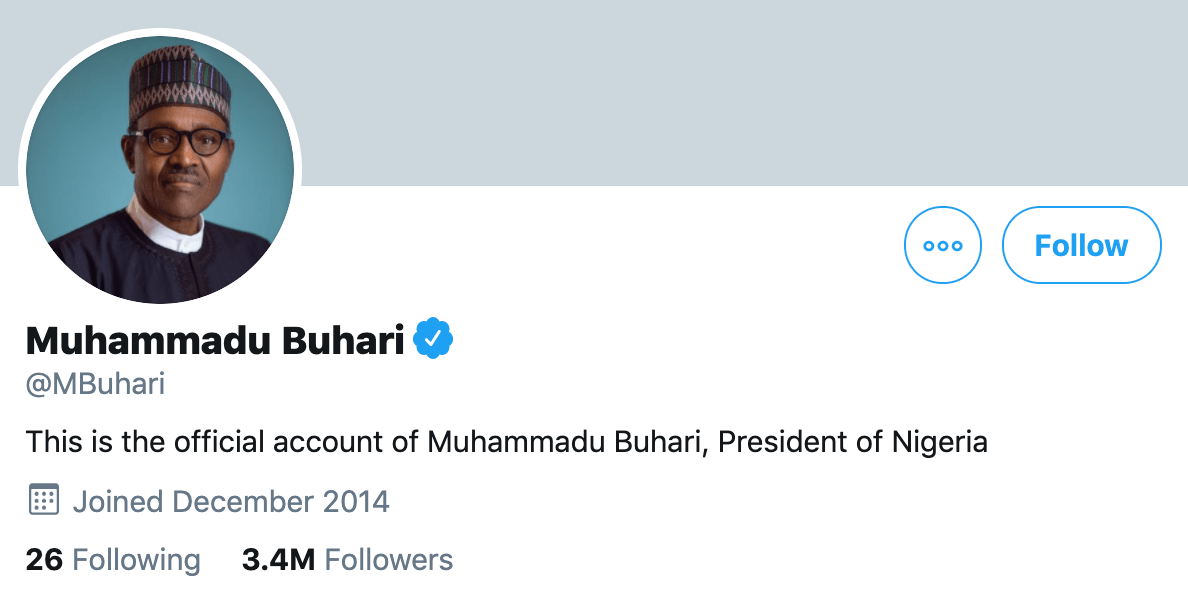 President Buhari has lost 100,000 followers on Twitter and he may lose more as some Nigerians intensified pressure on him to disband the obnoxious Federal Special Anti-Robbery Squad(FSARS).

Nigerian youths have been on the streets since Thursday clamouring for its scrapping nationwide. But government has only promised reforming the hated police outfit, notorious for extra-judicial killing of young Nigerians, harassment and torture.

One Nigerian has decided to give the campaign another dimension, by asking many of Buhari’s followers on Twitter to unfollow him and Vice-President Yemi Osinbajo.

The campaigner is Reno Omokri, former presidential media aide and social media commentator, Reno Omokri, has lent his voice to the ongoing #EndSARS protests in the country with a digital campaign targeted at their Twitter accounts.

On Saturday, he tweeted:

VP @ProfOsinbajo personally checks his Twitter TL. If we mean business with #EndSARS, let’s shock him and General @MBuhari. If we all stop following him and he sees his Twitter following drop by 1 million, he will act. Let’s go!#UnfollowBuhari #UnfollowOsinbajo

So far, a hundred thousand people have joined the call to unfollow Buhari on Twitter

When I started the #UnfollowBuhari campaign as part of my #EndSARS protest, some laughed. Well, look. In just 1 hour, we have reduced Buhari’s following by 100,000. Never underestimate your influence. When Nigerians wake up, government will be afraid of us! pic.twitter.com/5buU0wX2xL

Before the campaign, President Buhari had 3.5million followers on Twitter. Today, the number dropped to 3.4million. 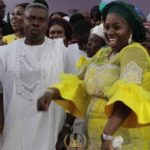 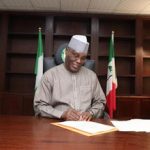 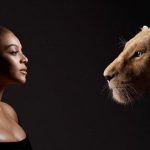 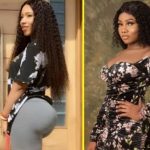 BBNaija: Why Mercy Thinks Tacha Is A Low Budget Cee-C 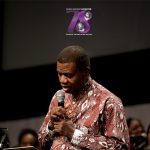