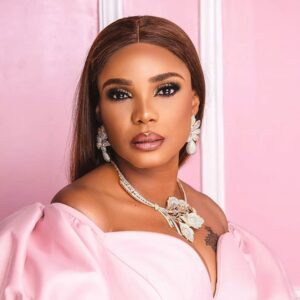 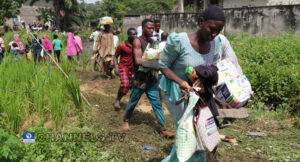 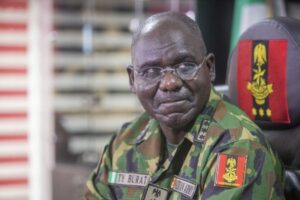 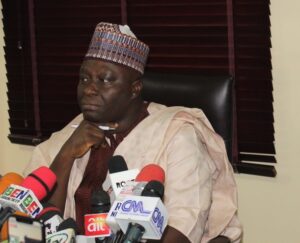 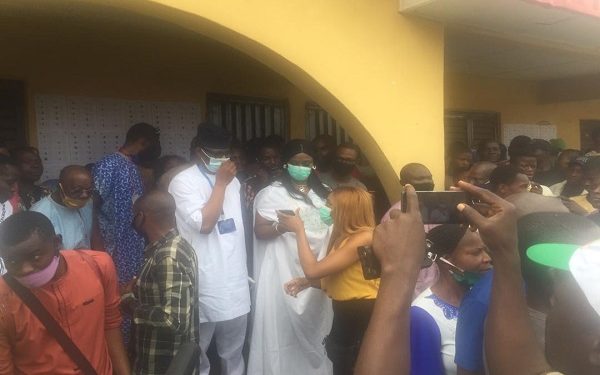 The Governorship candidate of the Peoples Democratic Party (PDP) in the Ondo State election, Eyitayo Jegede and his wife has finally voted at his polling unit.

The PDP candidate and his wife had arrived at Ward 2, Polling Unit 10, Akure South Local Government, around 09:00am, but the both encountered difficulty while trying to cast their votes.

After series of trials the Smart Card Reader could not read the PVC of the PDP candidate and his wife, they were asked to step aside to allow other voters cast their vote.

The officials of the Independent National Electoral Commission (INEC) at the polling unit later resolved the issue, allowing Jegede and his wife cast their votes.

Speaking with reporters after casting his vote, Jegede explained that his refusal to jump the queue at his polling unit was to serve as an example for the good people of the state.

“Don’t forget that I am a citizen of this state. The same blood that flows in my veins flows in their veins. It is only fair that we stay where we should be.

“The truth is that so many people came here so early and it will be unfair for me to jump the queue. We must lay good examples, we must lay good narratives,” he said.

Meanwhile, the incumbent governor of Ondo State and candidate of the All Progressives Congress (APC), Rotimi Akeredolu and his wife have cast their votes at ward 05, Ijebu II, Polling Unit 006 in Owo Local Government Area of the state. 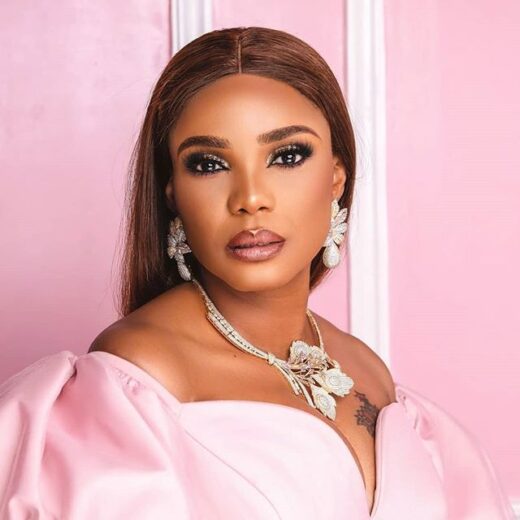 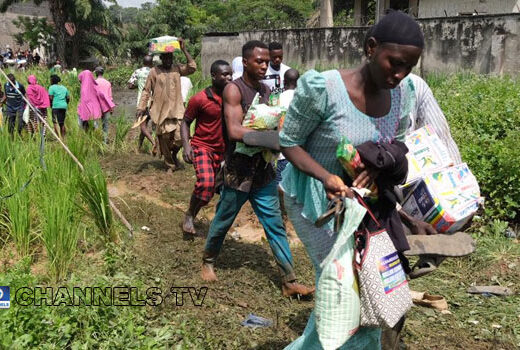 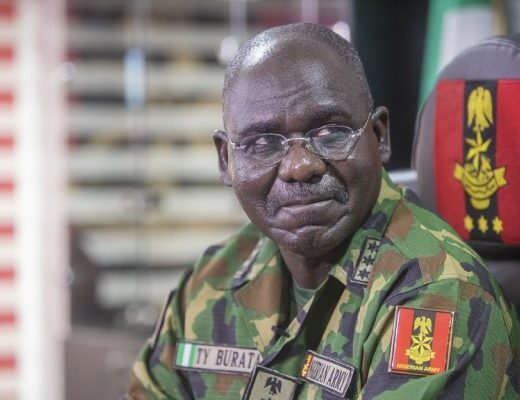 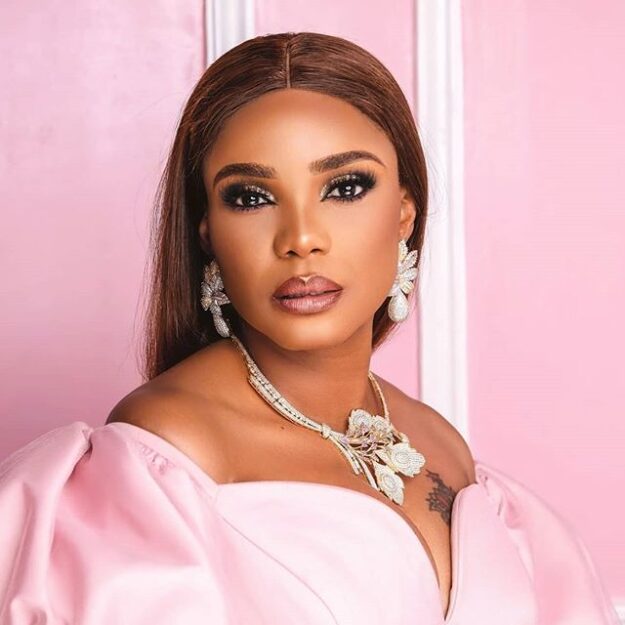 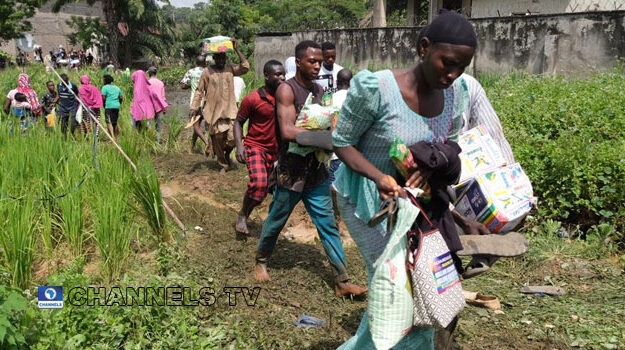 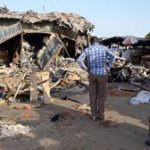 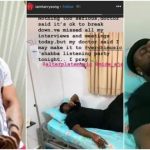 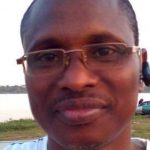 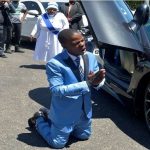