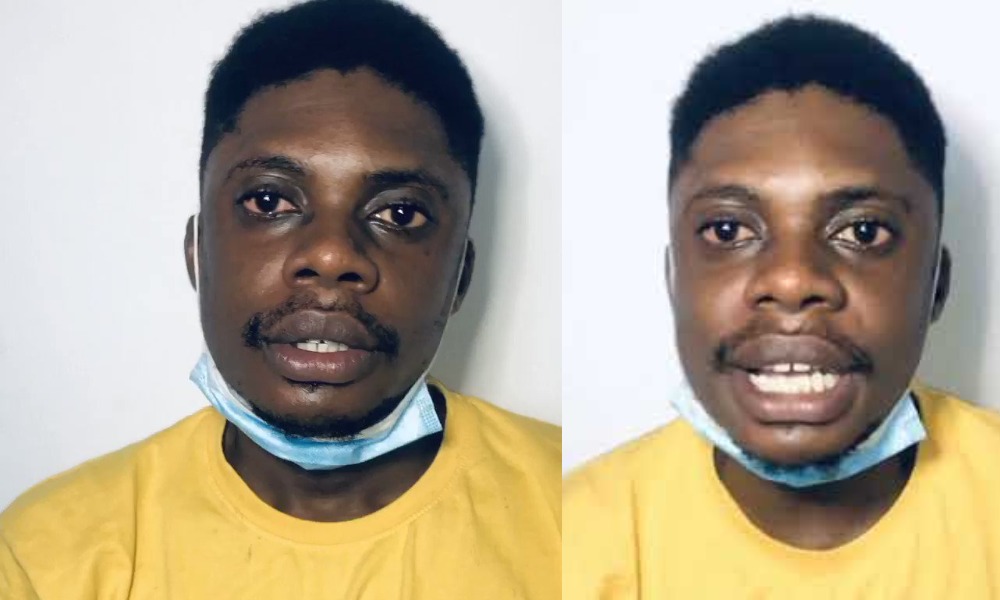 Popular Nigerian Comedian, Victor Ebiye, has shared a video on social media advising Nigerians on how to go about the #EndSARS protest in order to succeed.

In the video shared on his Twitter page on Friday, Ebiye said Nigerians have been shouting ‘EndSAR,’EndSAR’ everywhere without giving the government respect by adding ‘please’ or ‘abeg’.

The comedian, therefore, adviced Nigerians to use the hashtag ‘PleaseEndSARS’ saying if they (Nigerians) Don’t have respect, he does. So he began crying and begging government to end SARS.

#ENDSARS But no one is saying Please tho 😂😂😢#PLEASEENDSARS pic.twitter.com/iud5PQoVJD

Meanwhile, KanyiDaily had earlier reported that men of the Nigerian Police Force are currently on a revenge mission, invading homes and hotels, arresting any young man on sight in ughelli, Delta State.

It was gathered that the police were avenging the officer that was killed yesterday during a clash between operatives of the Delta State Police Command and youths who were protesting against the extrajudicial activities of the Special Anti-Robbery Squad (SARS).