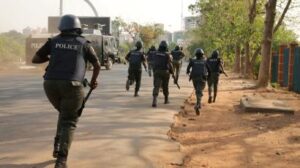 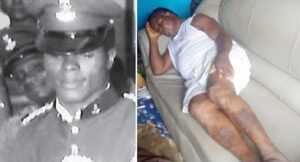 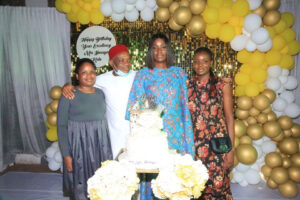 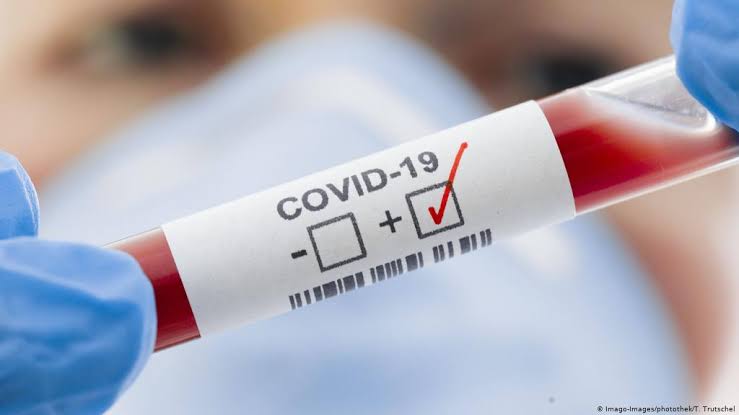 The Nigeria Centre for Disease Control (NCDC) has recorded 103 new cases of coronavirus, bringing the total infection in the country to 59,841.

The NCDC made this known on Thursday night via its Twitter handle, where it disclosed that the new cases were recorded in 12 states and the Federal Capital Territory (FCT).

The health centre further revealed that 51,551 patients have successfully been treated and discharged across the country, while 1,113 people have died from the virus.

A breakdown of cases by state can be found via https://t.co/zQrpNeOfet#TakeResponsibility pic.twitter.com/HAFSzYApvM