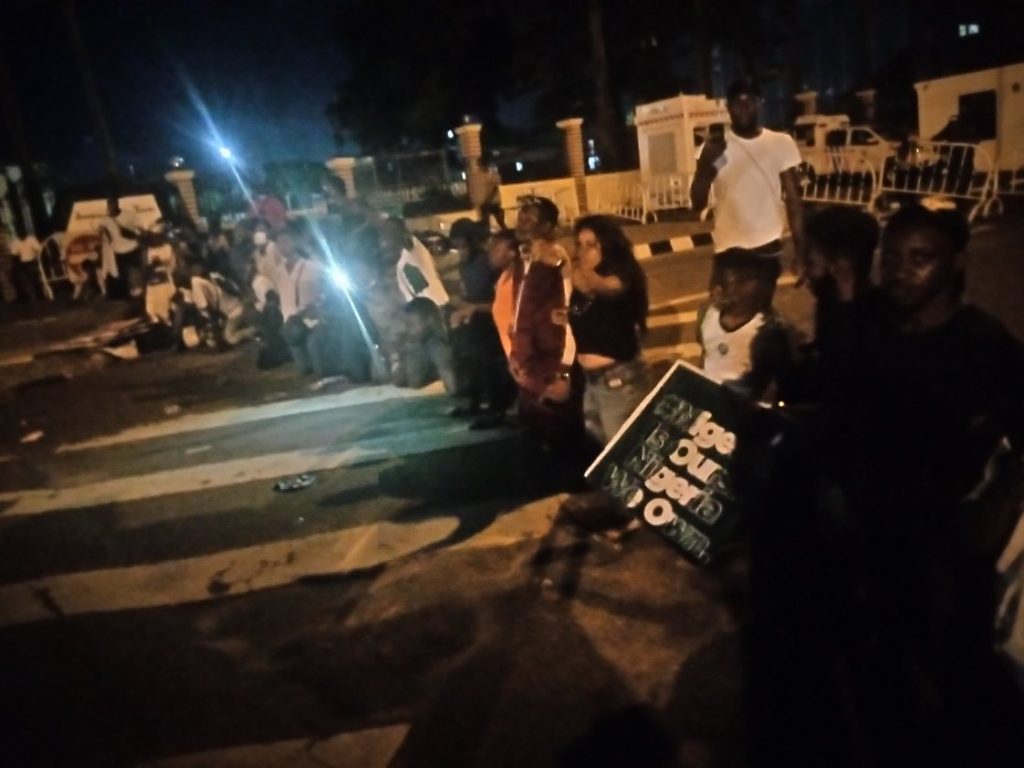 Nigerian youth protesting extrajudicial activities by the Special Anti-Robbery Squad (SARS) have raised an alarm by the Lagos State Police Command to kill them. 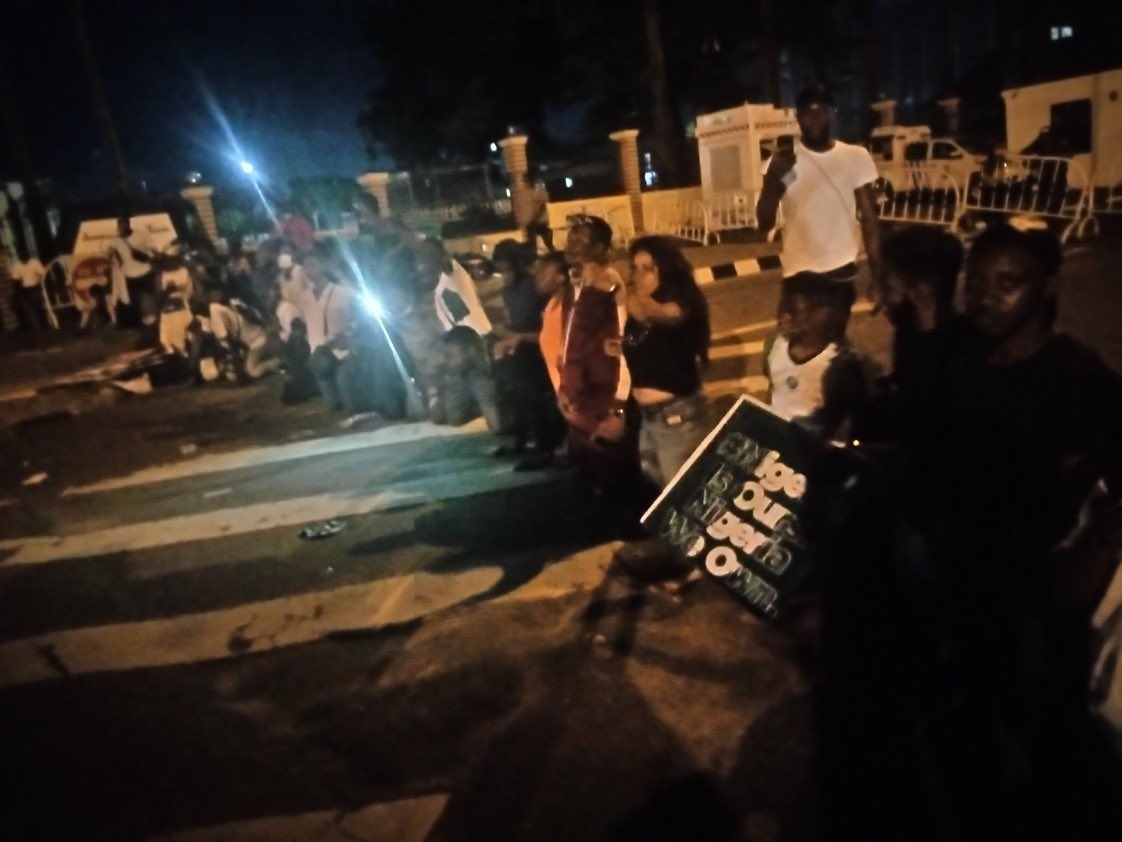 The protesters, who are embarking on a three-day demonstration for the disbandment of SARS, a dreaded unit of the Nigeria Police Force, had spend the night at the Lagos State Police Command on Wednesday.

However, on Thursday night, Lagos State Commissioner of Police, Hakeem Odumosu, reportedly ordered his men to dislodged the #EndSARS protesters that camped in front of State House of Assembly in Alausa, Ikeja.

The convener of OperationSanitize, Savvy Rinu, who is one of the organisers of the protest, had tweeted that the police towed their cars and were trying to dislodge them.

The @PoliceNG led by CP Odumosu just towed away our cars and are trying to dislodge us!

Start tweeting! If we die tonight, we died for a worthless nation! https://t.co/HKPj2JKkac

Some protesters also raised alarm that the police are seizing the chairs and canopies after switching off the street lights which are usually on 24/7 in Alausa.

This is so unfair!!!
Turned off ALAUSA street light that are usually on 24/7!
Took their tents just to discomfort them Cos of peaceful protest! #EndSarsProtests #EndSarsNow #EndSARSBrutality

ALAUSA street light that are usually on 24/7 they turned it off, they took their tents just to discomfort them when it was so clear it was a peaceful protest. These people are monsters and God will punish all of them one by one #EndSarsProtests #EndSarsNow #EndSARSBrutality

Alausa’s house of Assembly gone blackout, and there’s light inside but they had to switch the outside lights off. To do what with us in darkness? #EndSarsProtests pic.twitter.com/lFGMRqJYYK

Now some protesters have started raising alarm that the police were harassing and planning to kill them before daybreak.

The Police are here.
They want to kill us!
Start tweeting!#EndSarsProtests https://t.co/C29FbW5Lh0

KanyiDaily had alsopublished a video showing the moment a Divisional Police Officer (DPO), Obioma Obi, assaulted a peaceful protester and brought out his service pistol to shoot at the #EndSARS protesters in Owerri, Imo State.