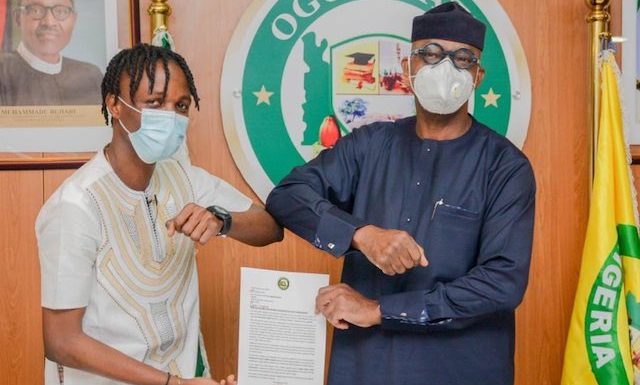 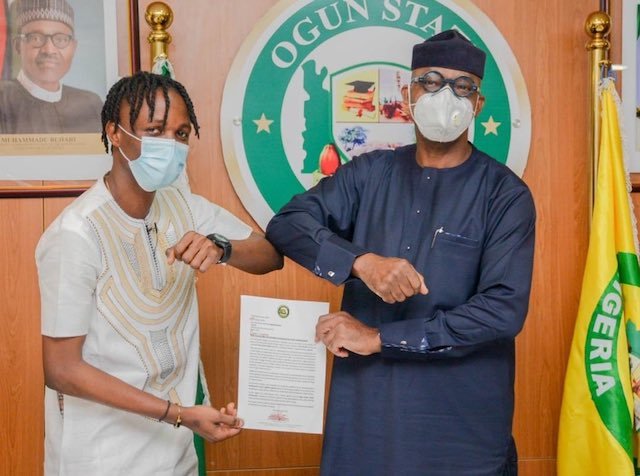 It was another windfall on Tuesday for BBNaija winner, Lekan Agbeleshebiiba, known as Laycon as Gov. Dapo Abiodun of Ogun gifted him N5 million, along with a three-bedroom bungalow.

Governor Abiodun also appointed him a youth ambassador for the state.

He expressed the hope that Laycon’s good character, excellence, good virtues, calmness and integrity would serve as a model to the youths in the state.

“It is hoped that you will help inspire our teeming youths to channel their energies towards positive engagements and shun vices, such as robbery, drug abuse, cultism, advanced fee fraud, cybercrimes and kidnapping, amongst other negative tendencies,” he said.

Abiodun described Laycon’s conduct in the BBNaija House as a demonstration of the “Omoluabi” virtue, which he said was the primary ingredient of an average Ogun indigene.

He observed that in spite all the odds, temptations and provocations, the BB Naija show winner was able to come out unscathed and uninvolved in any scandal or immoral act.

“You have also demonstrated, with the way you carried out your assigned tasks in the House with comportment, intellectual responses to questions and your spirit of fair-play through which your academic achievement at the University of Lagos was earned.

“This has also shown that our universities can and still produce graduates who are found worthy in both character and learning.

“Indeed, what we are celebrating today is much more than the entertainment that the House provided, but what you represent: a rare combination of prodigious intellect, academic excellence, multi-faceted talents, character and resilience.

“I believe your career will draw inspiration from great sons and daughters of Ogun, who have made their marks in their respective chosen careers,” he added.

The governor said he was impressed with Laycon’s display while in the House, just as he urged parents and guardians to help in nurturing the talents of their children and wards in order for them to be useful to themselves and the society in the future.

He maintained that parents and guardians should realise that there was life outside the four walls of classrooms, “as entertainers are also successful men and women, who are contributing to national development”.

Abiodun said that his administration would continue to unleash the creative energies of the youth and the generality of the people as innovators, academics, researchers, entertainers and creative artists in public and private sectors and, formal and informal sectors, for the continued development of the nation.

According to him, plans are at an advanced stage to build an ‘Entertainment Village’ for film makers, artists and musicians, where their skills could be nurtured with added value for the socio-economic development.

An excited Laycon, praised the governor for his youth-oriented programmes and promised to work with him to ensure that the “Building Our Future Together” agenda of his administration was successful. 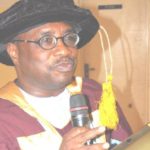 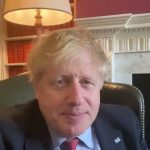