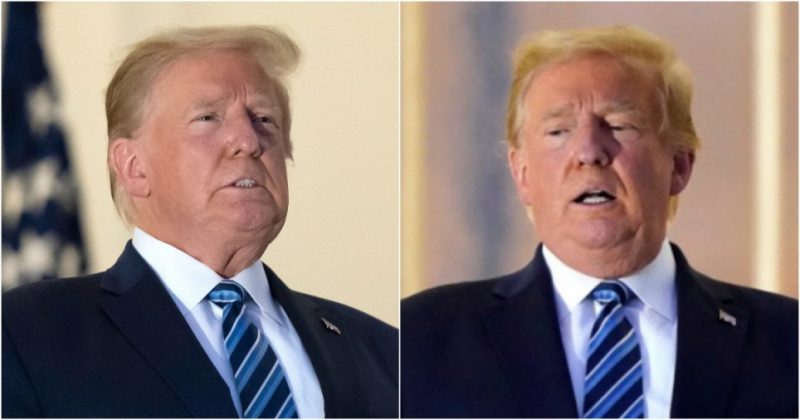 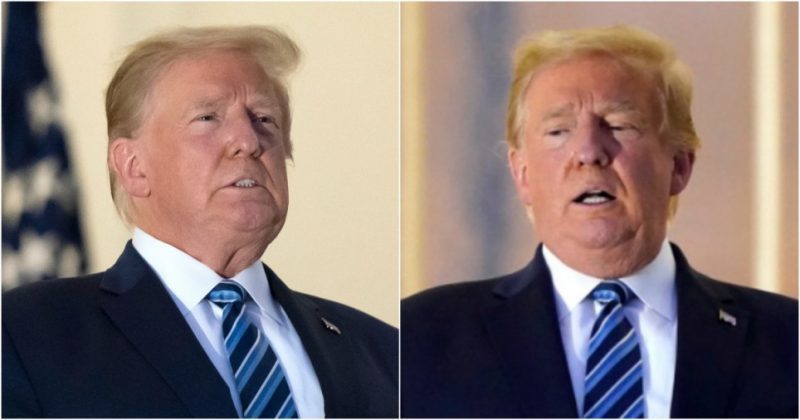 Two Twitter viral videos, one of them attracting over 17.5 million views by 08:00GMT confirmed that US President Donald Trump is not out of the COVID-19 woods yet.

One of the videos, lasting 8 seconds shows Trump gasping for air.

The other shows him wincing in pain as he stood on the balcony of the White House, after he arrived from Walter Reed Hospital.

He was not even wearing a face mask.

(A second video shows Trump with some discomfort:

Trump was hospitalised from Friday after his COVID-19 attack was made known and given the best of medicare and experimental drugs.

He told reporters he felt ‘very good’ after his discharge, but the videos show that the American leader is still suffering from the effects of the virus.

And he could still pose a spreader to those around him.