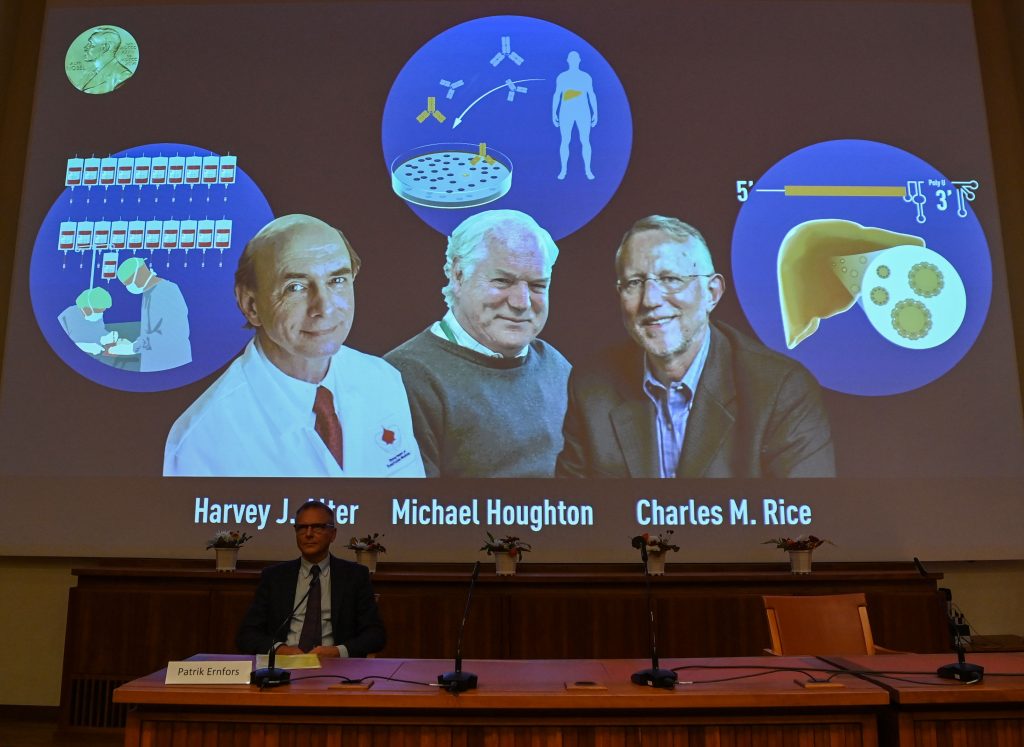 Scientists Win Nobel Prize After Discovering Cure For Hepatitis B 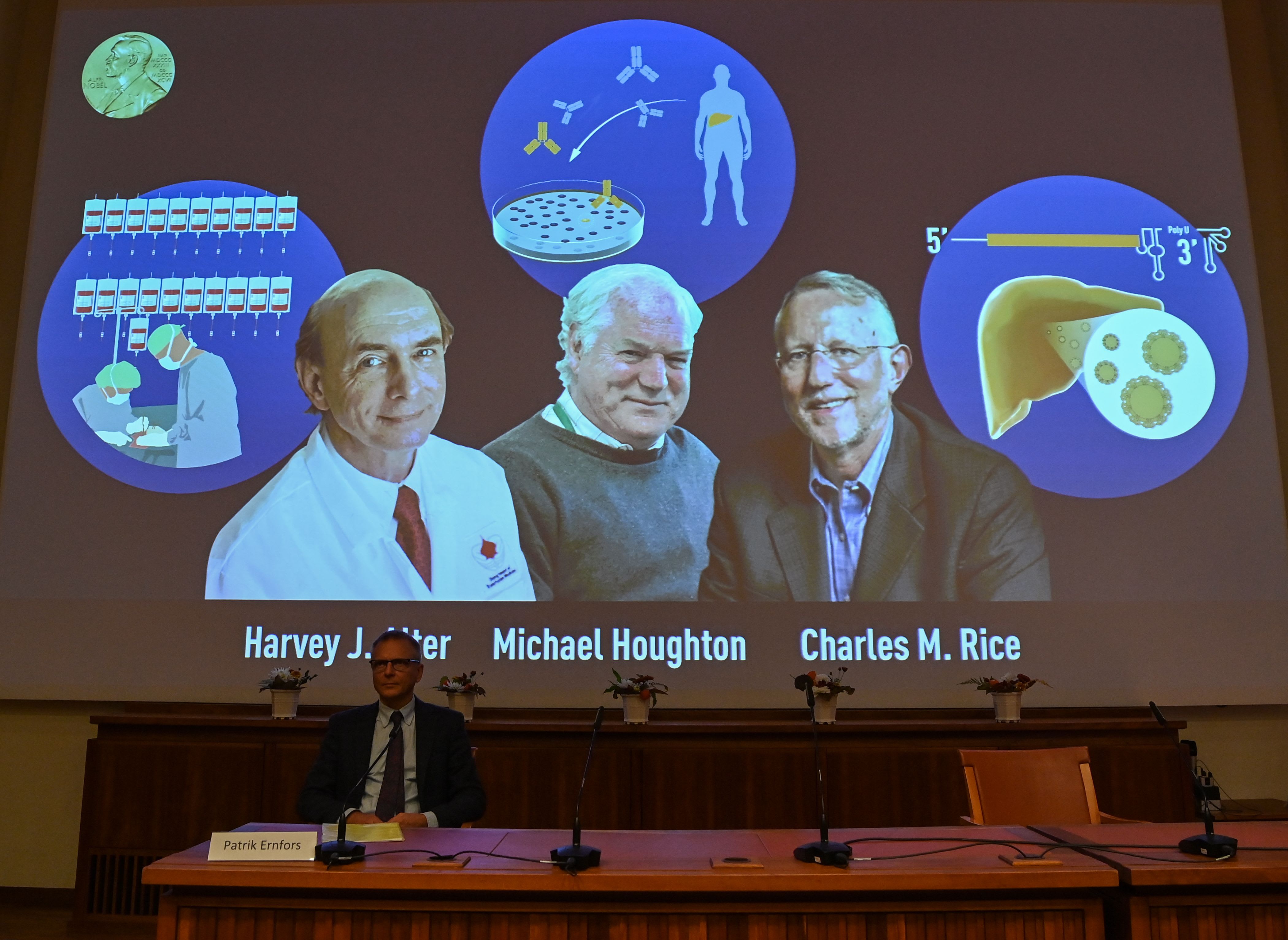 This was made public by the Nobel Prize Committee who said their discoveries ultimately “saved millions of lives”.

The virus is a common cause of liver cancer and a major reason why people need a liver transplant.

More than 300 million people have chronic liver infections globally and about 600,000 people die annually from acute or chronic complications of Hepatitis B infection.

The highest prevalence of Hepatitis B infection is in sub-Saharan Africa with about 19 million Nigerians living with the disease.

Majority of the people in these regions become infected during childhood and between 5–10% of the adult population is chronically infected.

In the 1960s, there was huge concern that people receiving donated blood were getting chronic hepatitis (liver inflammation) from an unknown, mysterious disease.