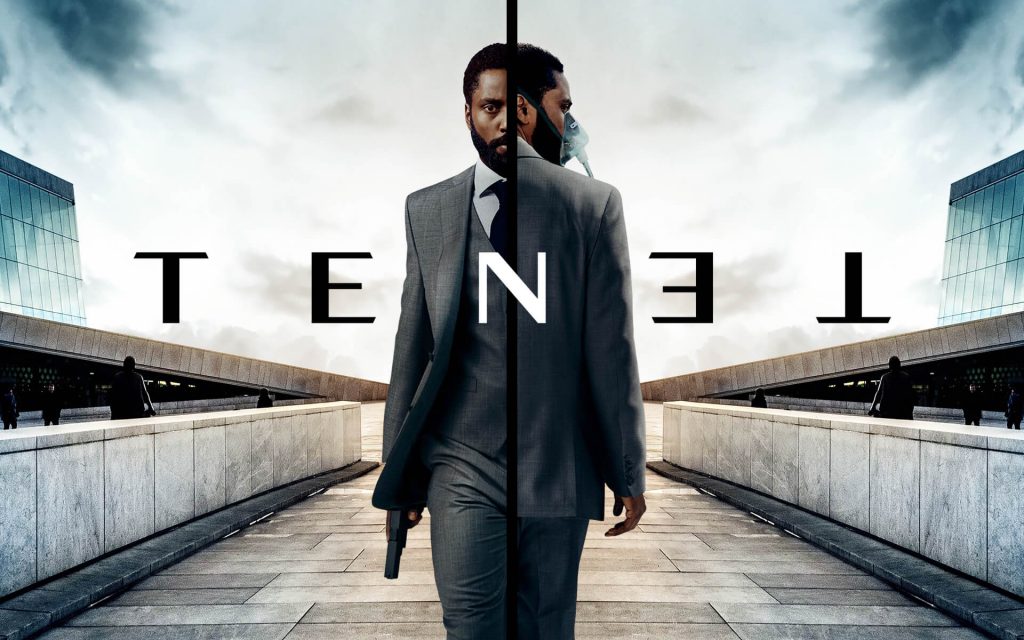 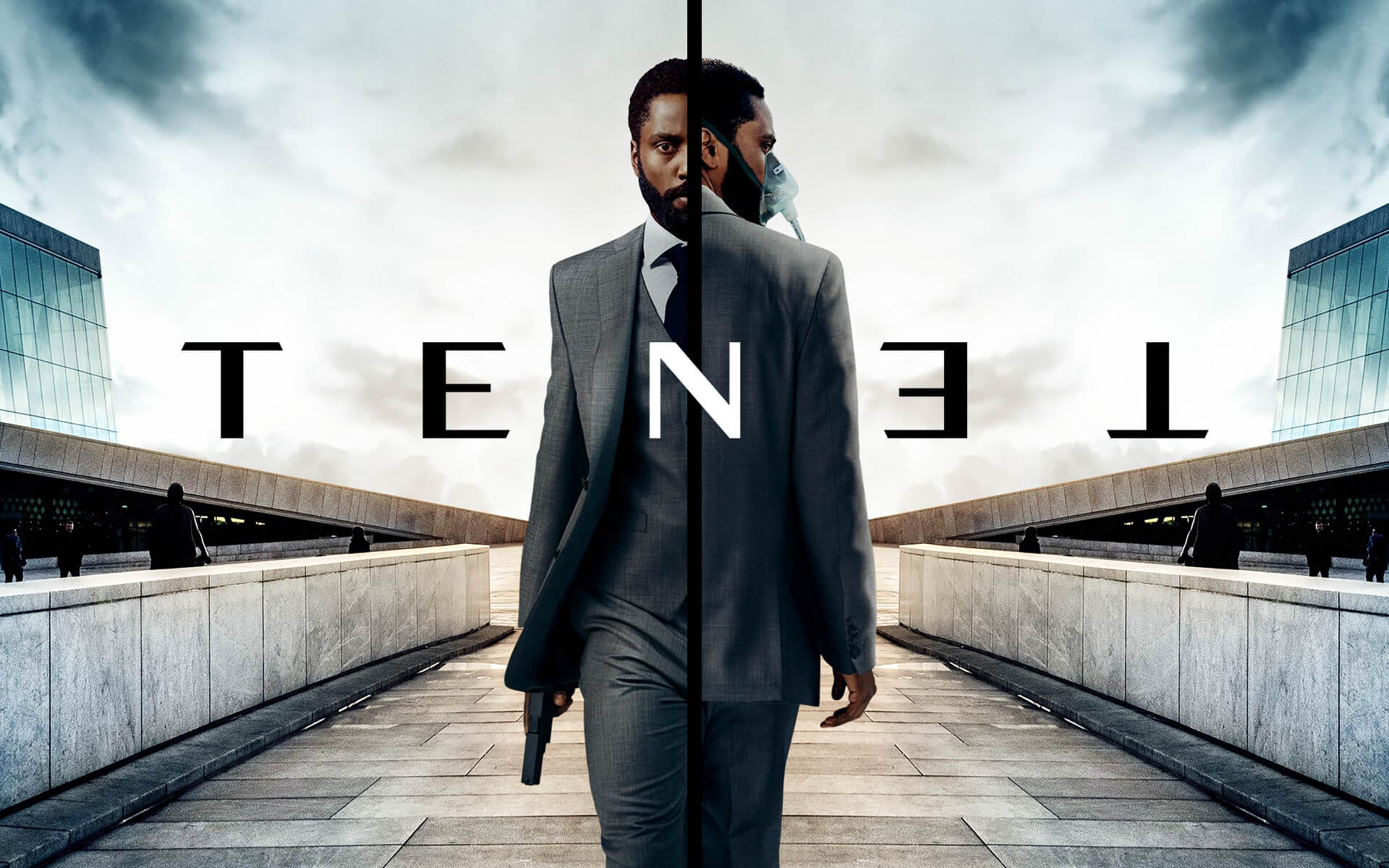 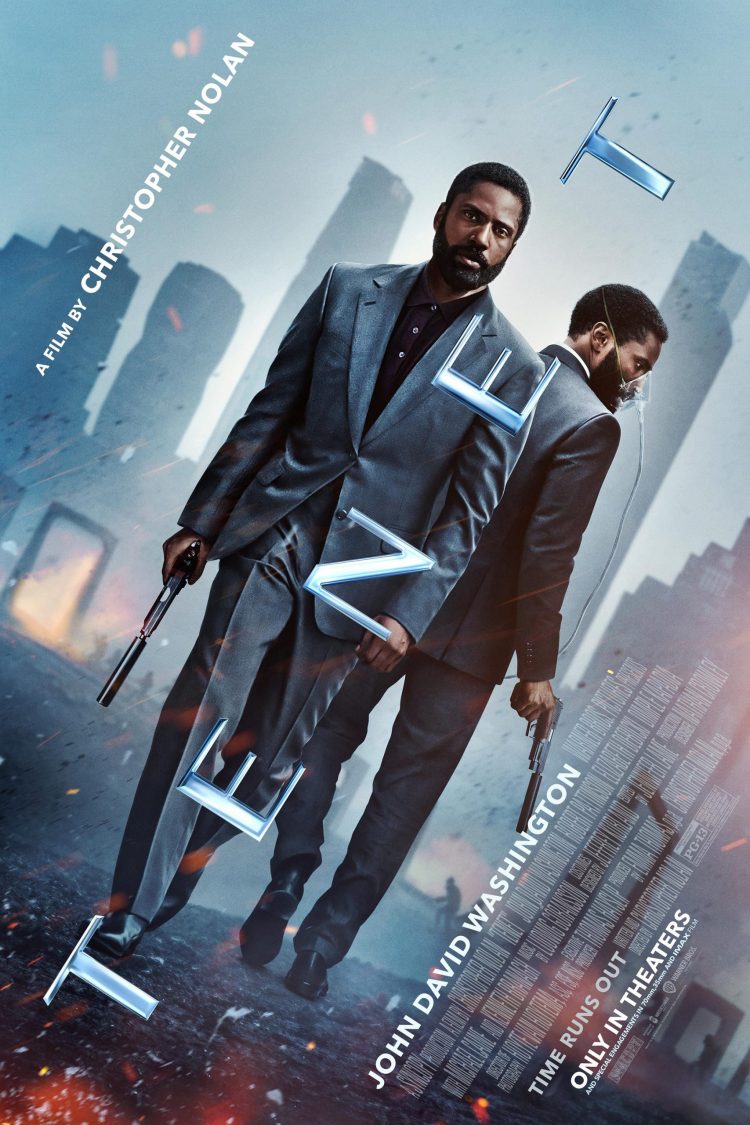 Christopher Nolan’s “Tenet” willed itself past the $300 million mark globally this weekend even as the overall domestic box office appeared to be on the verge of collapse.

Disney’s “Hocus Pocus,” a Bette Middler comedy that flopped when it was initially released in 1993, but became a cult hit on cable and streaming, almost matched “Tenet’s” grosses in North America and beat those of “The New Mutants.”

“Tenet’ has struggled to attract stateside audiences with the kind of fervor that typically greets Nolan films such as “Inception” and “Dunkirk.”

Audiences seem hesitant to return to cinemas when coronavirus infection rates remain stubbornly high in the U.S., but the weak results are also attributable to the fact that major markets such as Los Angeles and New York haven’t allowed theatres to reopen due to the pandemic.

“Tenet” has fared much better overseas, grossing $14.2 million globally this weekend from 59 markets.

That pushed the international total to $262 million and the worldwide haul to $307 million.

Normally, that figure would signal disaster for a $200 million film with an elaborate marketing campaign. In pandemic times, the results have to be weighed more charitably, even if they suggest “Tenet” will lose millions during its theatrical run.

Warner Bros., the studio behind “Tenet,” believes the film will make more money by launching in theatres than it would have if it had debuted on video-on-demand or on HBO Max.

That strategy would have been a tough, likely impossible sell for Nolan, who is a vociferous champion of the theatrical experience, but it also would have impacted the studio’s ability to maximise ancillary revenues such as digital rentals, sales and television licensing deals.

The situation for theatres, however, remains dire.

On Friday, news broke that MGM, Eon Productions and Universal were delaying the November release of “No Time to Die” until 2021, depriving cinemas of a James Bond film at a time when they have no blockbusters left to release for months.

Then over the weekend, Cineworld announced it was considering closing its U.K. cinemas back down, as well as shuttering Regal Cinemas, the U.S. exhibitor it bought in 2018.

Other theatre chains could follow suit if they believe it will be too costly to keep their marquees lit without major films to play.

If that happens, it will mean the loss of tens of thousands of jobs and could cause both exhibition giants and independently-owned, smaller theatres to go bankrupt. 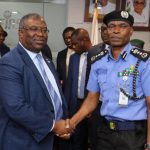 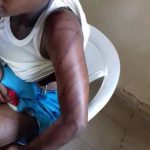 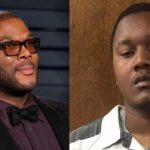