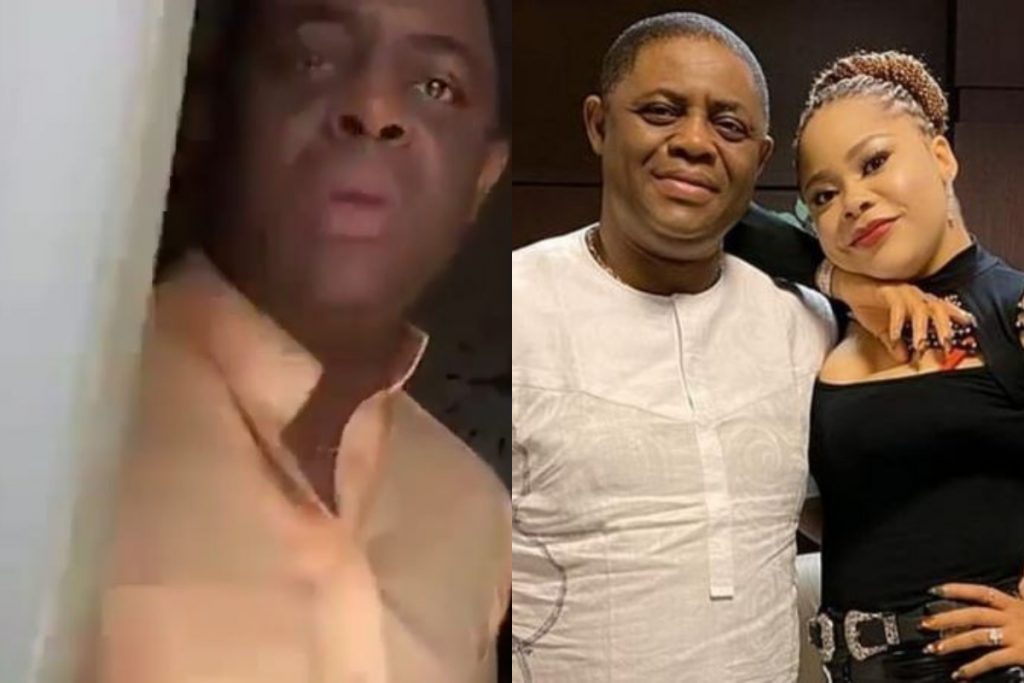 A former Minister of Aviation, Femi Fani-Kayode has been caught on camera allegedly assaulting his now estranged wife, Precious Chikwendu. 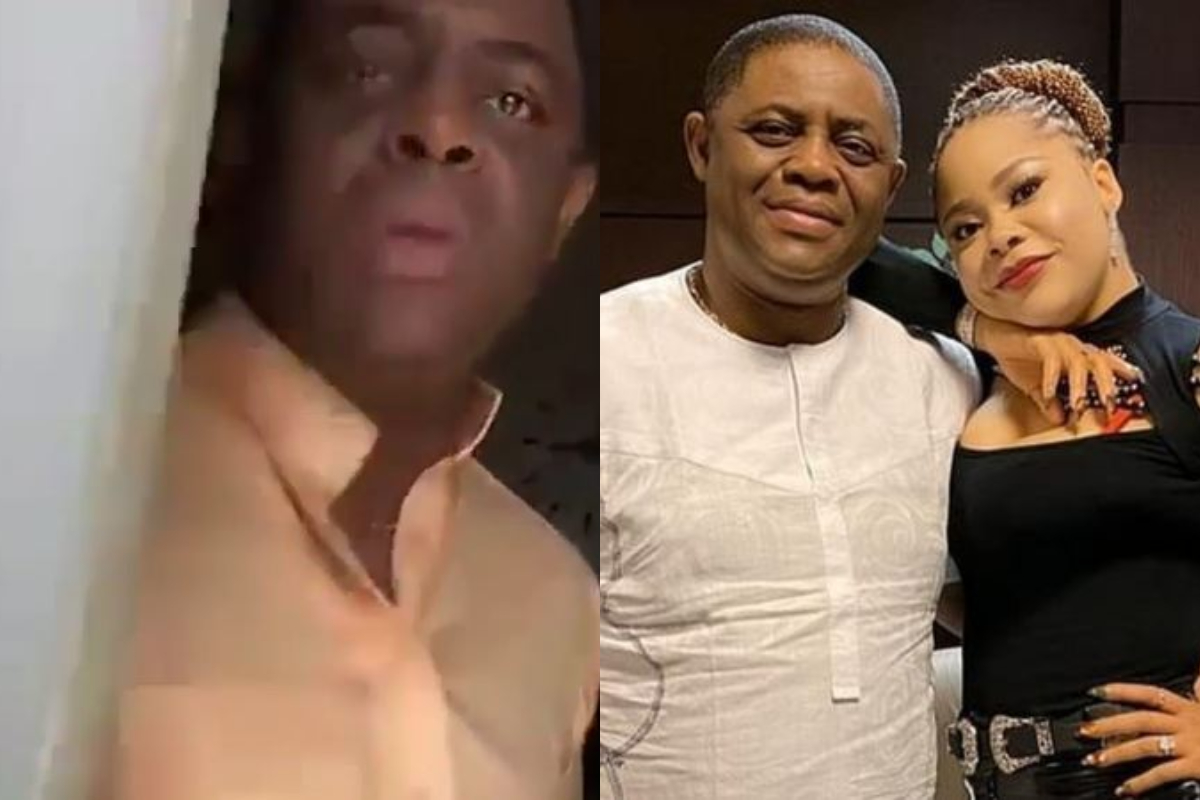 According to SDK, their separation is as a result of repeated case of domestic violence suffered by Precious. She got beaten up many times by the former Minister, even when she was pregnant with her first son and the triplets.

However, the Former minister denied abusing his wife Precious, as he stated that domestic violence was not the reason for their separation.

Fani-Kayode also slammed Stella Dimokorkus with N2 billion law suit for denting his image, noting that the domestic violence allegations against him were spurious and maliciously engineered.

A new video currently circulating on social media, was published by Sahara Reporters, shows Fan-Kayode engaging his ex-wife in a heated argument while she was recording him on camera ranting about her insults.

The estranged wife could be heard telling the ex-minister that he has been abusing her, which annoyed Femi who charged towards her with anger.

KanyiDaily recalls that Fani-Kayode also made headlines after he was caught on camera raining insults at a Daily Trust journalists, Eyo Charles, for asking him a “stupid question” during a press conference in Calabar, Cross River State. 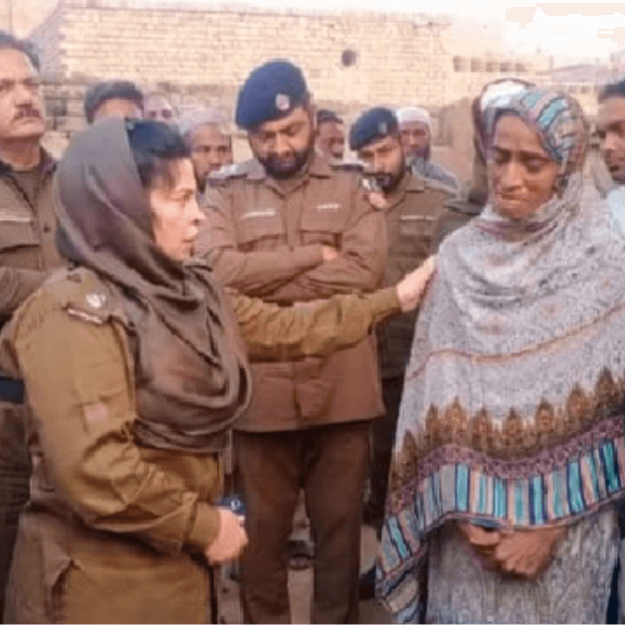 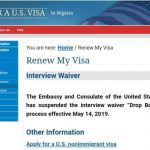 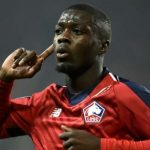 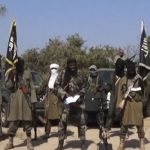 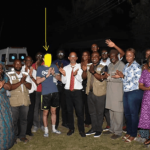