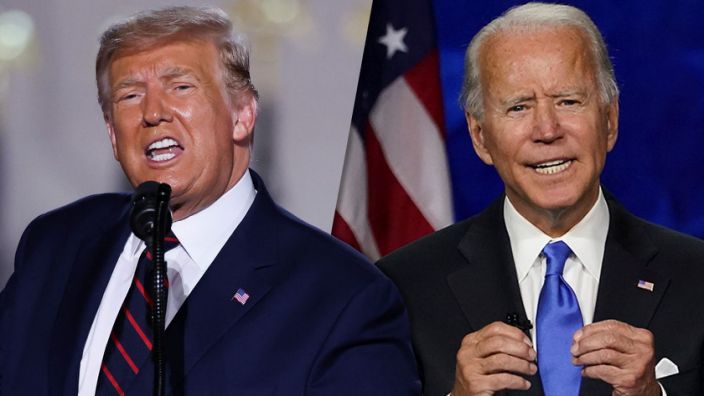 Biden prays for Trump to get well –>

Biden prays for Trump to get well

With one month away to the presidential election, Joe Biden’s campaign is taking down its attack ads — also known as negative or contrast advertising — on President Donald Trump.

The action was taken in the wake of President Donald Trump’s coronavirus infection – although in some cases it may take days for ads already in circulation to stop running.

Biden made the decision on Friday before news surfaced that Trump was being transferred to a military hospital for a “few days” of treatment.

“This cannot be a partisan moment. It must be an American moment. We have to come together as a nation,” Biden tweeted before Trump was moved out of the White House.

However, the Trump re-election campaign said several hours later that it would not reciprocate and pause advertisements attacking Biden.

A spokesperson Tim Murtaugh told CNN that the Trump campaign will not make a similar move.

“Joe Biden used his speech in Michigan today to attack the President repeatedly on Social Security, the economy, and job creation,” Murtaugh said. “Now Biden wants credit for being magnanimous?”

However, the Biden campaign has raised health concerns about the vice presidential debate scheduled to take place next Wednesday.

Amid negotiations with the commission about the terms of the Kamala Harris-Mike Pence face-off, the Biden campaign expressed opposition to the podiums being spaced seven feet apart, and asked that they be 12 feet apart instead, a source said.

The Biden campaign sees the podium-spacing issue as a “very serious concern,” the source added.

The President’s daughter and adviser Ivanka Trump called her father “a warrior.”

“You are a warrior and will beat this. I love you, dad,” Ivanka Trump tweeted.

Ivanka tweeted after Trump was transferred to a military hospital for a “few days” of treatment.

In the message, which was sent prior to Trump taking Marine One to Walter Reed’s medical center, Kim said he “sincerely hoped they would be recovered as soon as possible” and “he hoped they will surely overcome” the disease, KCNA reported. 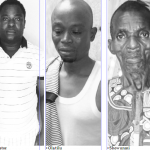 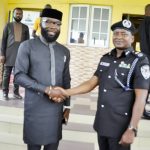 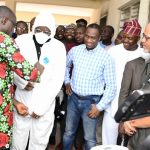