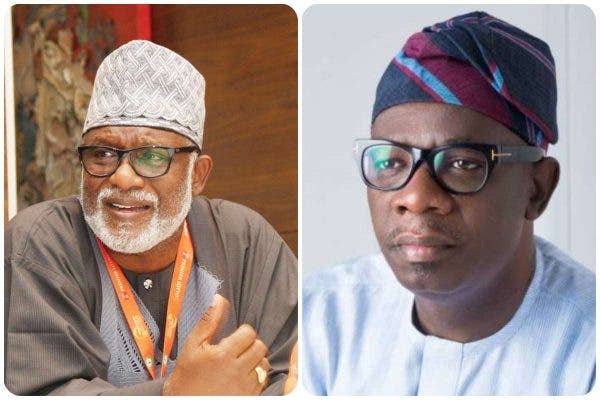 ‘I Paid My Deputy N13m Monthly, But He Betrayed Me’ – Governor Akeredolu

Ondo state governor, Oluwarotimi Akeredolu, has accused his Deputy, Mr. Agboola Ajayi of betraying him after paying him the sum of N13 million monthly.

Akeredolu who is the governorship candidate of the All Progressives Congress (APC) in next week’s election, during recent radio programme stated that he ignored warnings about his deputy.

According to him, despite trying to make Mr. Agboola Ajayi comfortable and giving him a free hand, he was later betrayed by him. He said;

“Agboola (Ajayi) does not want to wait for his time. I made him comfortable. I asked him to represent me in so many places but some people were warning me, I said they should leave him alone.

“My performance in all the sectors in the state will earn me the victory at the election.

“We have been doing our best for this state; all the abandoned projects of the past administration have been completed. We have rehabilitated and constructed over 700 primary schools in this state.

“We have improved our education system. We have received a loan to complete the abandoned Owena Water Project, we will do it. We are also working five dams, there are so many things in our plans to do for the state.” 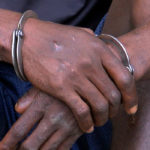 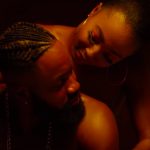 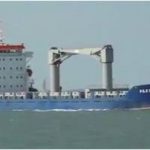 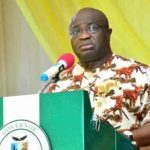