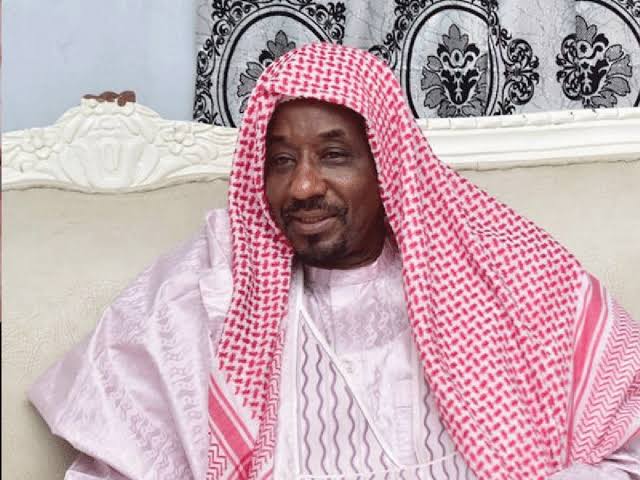 Nigerian Leaders Only Care About Their Pockets And Families – Sanusi

A former Emir of Kano, Sanusi Lamido, said most Nigerian leaders are only interested in in their pockets, including those claiming to be fighting for their geopolitical zones.

Lamido stated this on Thursday at The Platform, an annual conference organised by Covenant Christian Centre in Lagos and hosted by the church’s Senior Pastor, Poju Oyemade, to commemorate Nigeria’s independence every October 1st.

According to him, most Nigerian leaders use ethno-religious wars to get into public offices only to serve selfish interests for themselves and their families.

During the virtual programme, Sanusi was asked to comment on the ethno-religious crisis in some parts of the country. He said the issue was not “so much about Nigerians, but the Nigerian elites.”

“We do have identities. But the construction of opposing identities is a political process. It’s basically the Nigerian elite competing among itself for a share of the national cake.

“I don’t think that the people, who say they are fighting for the Hausa, Igbo or Yoruba, are really interested. When they get there at the end of the day, it’s about them and their families.

“There is nobody out there that is really representing the North or the South or the East. I mean, they claim to be, but look out there. In the history of Nigeria, there has never been a government that does not have people from all over the country; so, the first thing to recognise is that we must get away from this sense that holding political office is what makes you a representative of the people,” he said.

Sanusi said part of the problems with the country was the pursuance of federal character at the expense of merit and competence.

The former Central Bank of Nigeria governor highlighted the difference between the public and private sectors, noting that there is a need to build strong institutions that would put politicians in check.

“So, until we get out of this almost juvenile obsession with where is this person from, what religion does he practice and actually begin to ask those who want to be President, ministers and governors – what are your credentials? What do you bring to the table? What do you have to offer the people.”

Sanusi, however, commended the Federal Government for removing fuel subsidy, saying it was the right thing to do. He said the removal was long overdue considering the current economic realities.

KanyiDaily recalls that Kaduna State Governor, Nasir El-Rufai had said that being a governor is one of the most difficult jobs ever in the country because every Nigerian thinks governors are just thieves who are wasting the state resources.