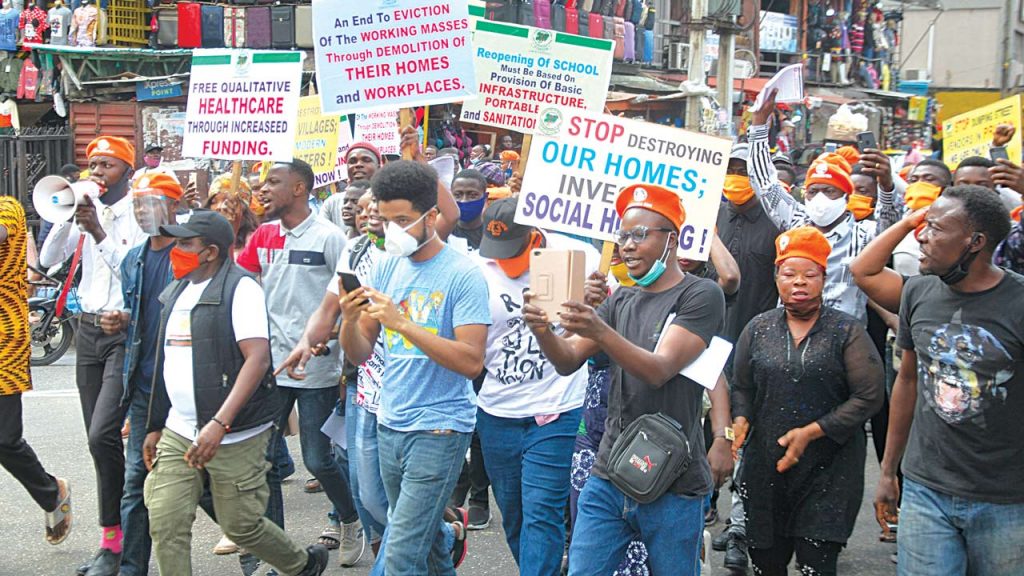 Do Not Drag Me To Protest Against President Buhari – Tunde Bakare

Tunde Bakare on Thursday warned Nigerians to stop dragging him into national conversation, saying they should stop counting on him to always speak for the masses.

The Lagos-based preacher said he took part in a 2012 demonstration against fuel price hikes because he was asked to do so by God.

“I did not campaign against subsidy,” Mr. Bakare said at a virtual conference organised by Poju Oyemade to commemorate Nigeria’s Independence Day. “I campaigned against oppression of the masses.”

Mr. Bakare said he had concluded the assignment that God sent him in 2012, and other Nigerians should feel free to stage their own protest rather than asking him to always be a voice against societal ills.

“Is it written anywhere that when there are issues in Nigeria Bakare must protest? Those saying where is #SaveNigeria group, start your own,” he said. 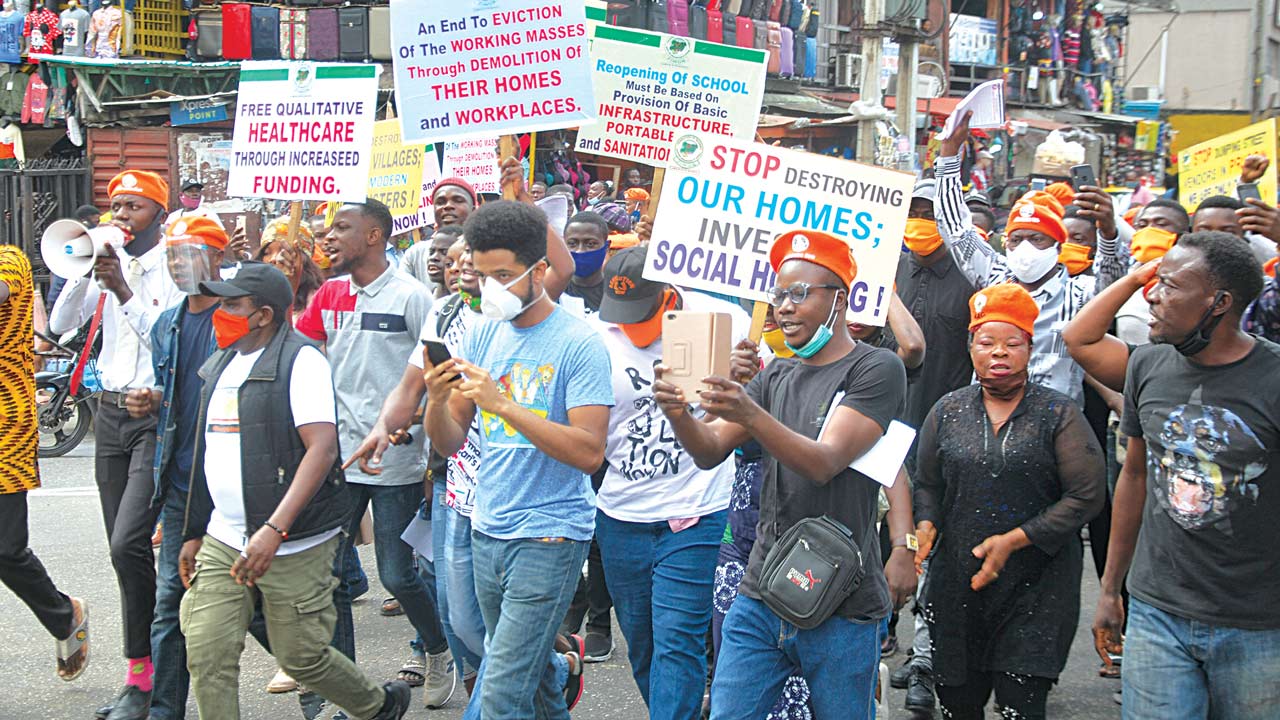 Nigerians hit the streets across the country on Thursday, protesting against increasing insecurity, economic hardship, increase in petrol pump price and hike in electricity tariff.

Dozens of citizens were arrested across the country for taking part in the demonstration. A reporter covering the protest in Lagos was brutalised by the police.

Mr. Bakare, who runs a pentecostal congregation in Lagos, has long cut an ensemble as a preacher and a politician. It was unclear why he has been silent on Mr. Buhari’s government, which he once criticised as inefficient in combating the country’s multitude of crises. 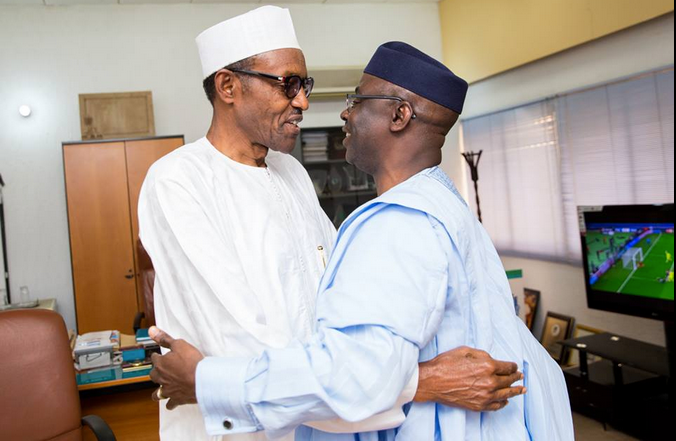 In 2011, he ran as the vice-presidential candidate to Mr. Buhari’s fated presidential run.

He was rumoured to be in consideration for Mr. Buhari’s running mate in 2015, but the position eventually went to Yemi Osinbajo. 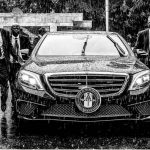 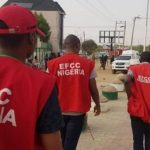 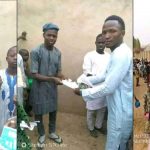