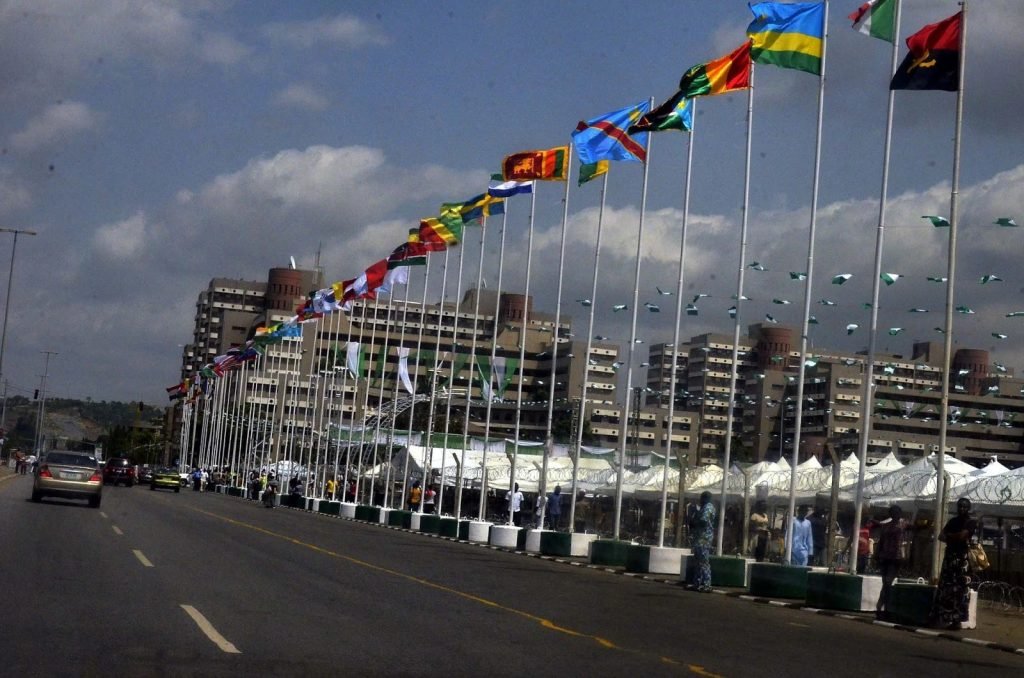 Nigeria At 60: FG Lists Roads To Be Blocked Ahead Of Nigeria’s Independence Day Celebration

The Federal Government has increased the security measures in the Eagle Square, Abuja, which will be used for Nigeria’s 60th Independence Anniversary celebration on October 1, 2020.

The Minister of Information, Lai Mohammed, who made the announcement in a statement Tuesday night, September 39, said that all routes leading to the Eagle Square in Anuja will be blocked from midnight on Wednesday.

According to him, the Shehu Shagari Way, Ahmadu Bello Way, outward and inward-bound Airport and adjoining roads will also be shut to traffic.

Mohammed added that the Federal Secretariat Complex would be evacuated by 2.00 p.m. on Wednesday. He explained that all workers within the precincts of the Eagle Square must vacate their offices from the time.

KanyiDaily recalls that while unveiling the theme and logo for Nigeria’s 60th independence celebration, President Muhammadu Buhari claimed Nigeria is the most prosperous black nation in the world and the largest economy in Africa.

President Buhari said the forthcoming 60th anniversary calls for celebrations because it shows the unity of Nigerians over the years despite their differences.