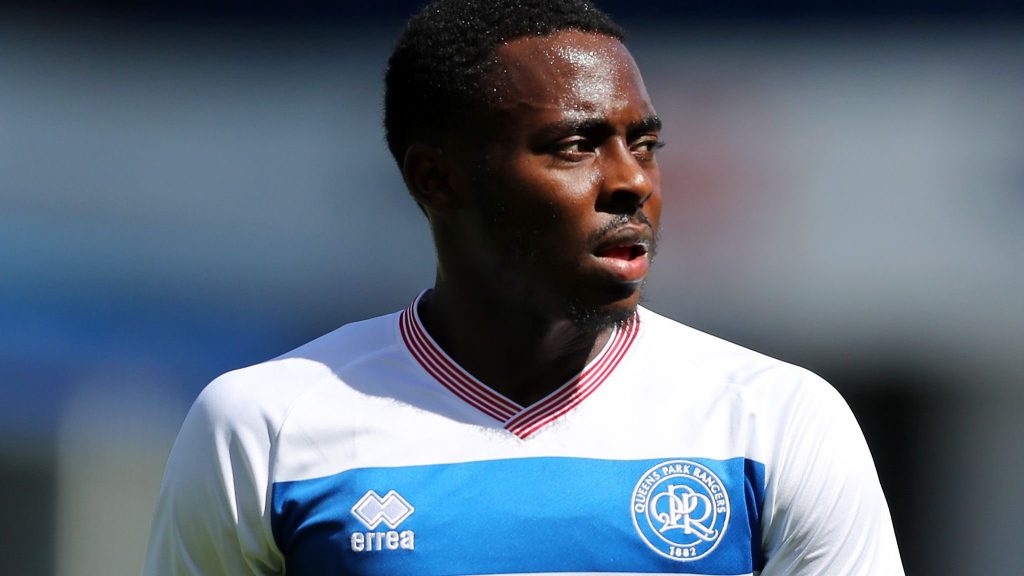 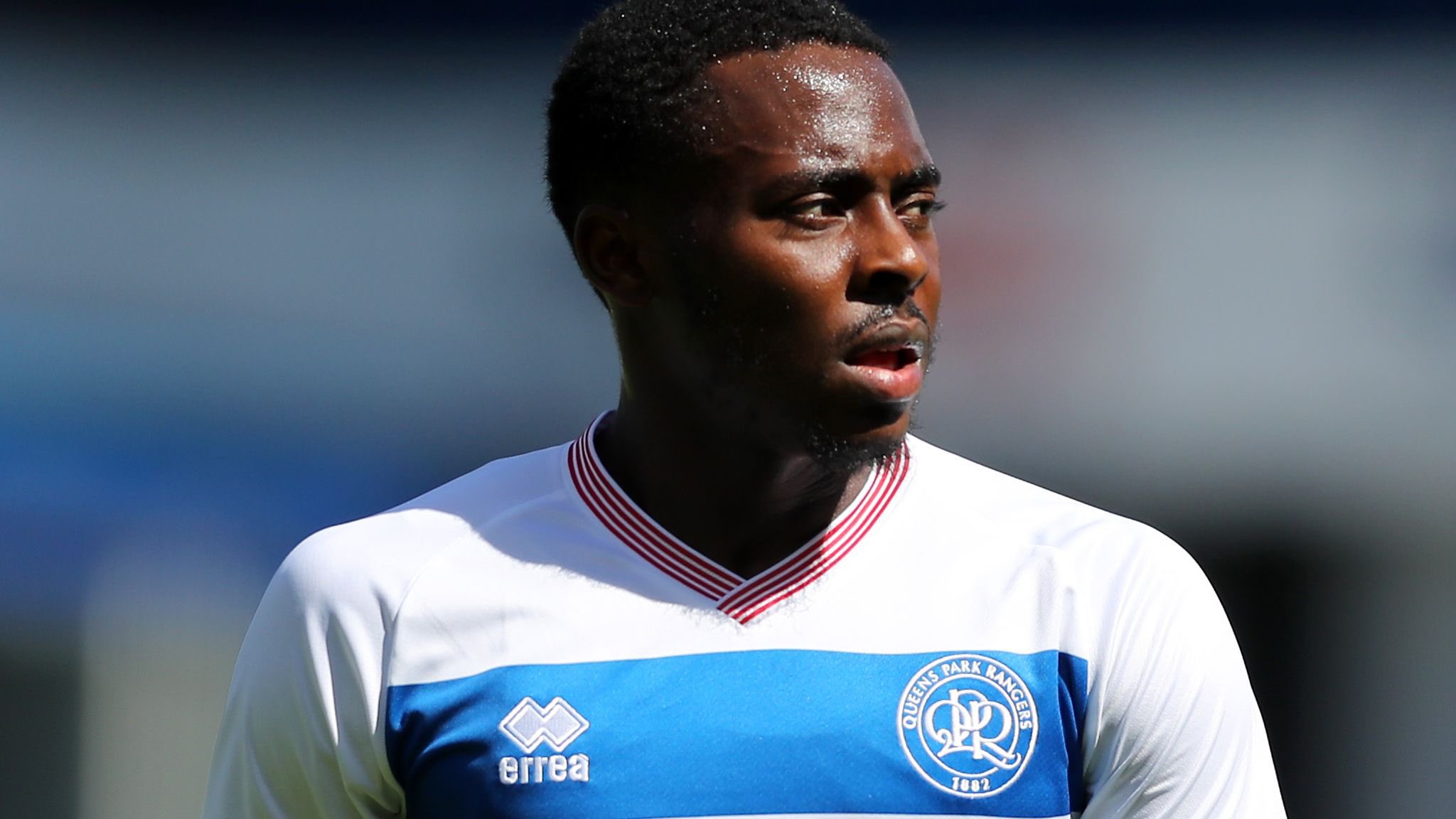 Queens Park Rangers manager Mark Waburton has confirmed that the club are in ongoing discussion over new deal for Bright Osayi-Samuel.

Osayi-Samuel has been linked with Celtic, Glasgow Rangers and Crystal Palace.

The winger turned down a move to Belgian Pro League champions Club Brugge earlier in the summer.
“With the players who are out of contract at the end of the season, there are discussions going on with Les Ferdinand, Lee Hoos and the board,” Waburton told Ealing Times.

Read Also: Osayi-Samuel Named In Championship Team Of The Week

“Those discussions are at varying stages, so Bright is in discussion but is at a different stage to Joe or to Ryan (Manning) in those discussions. My selection will always reflect where these conversations are at.

“They are valuable QPR players who have all been training well, and they are ready and available for selection if called upon.”

Osayi-Samuel was on Monday named in the Championship Team of the Week following his impressive performance in QPR’s 1-1 home draw against Middlesbrough last weekend.

He has scored one goal in three league appearances for QPR this season.