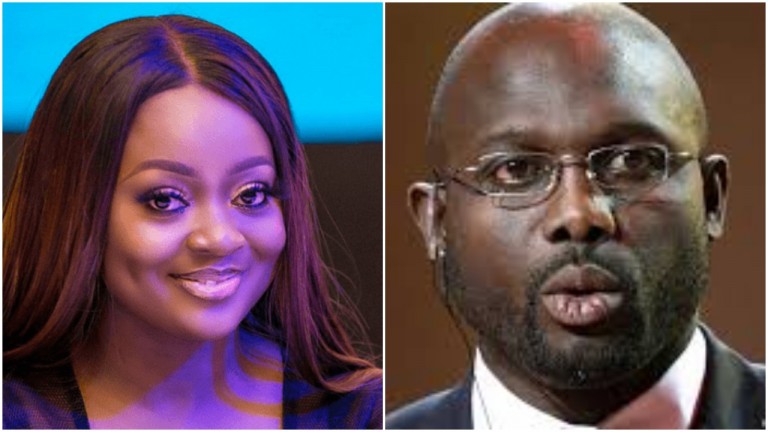 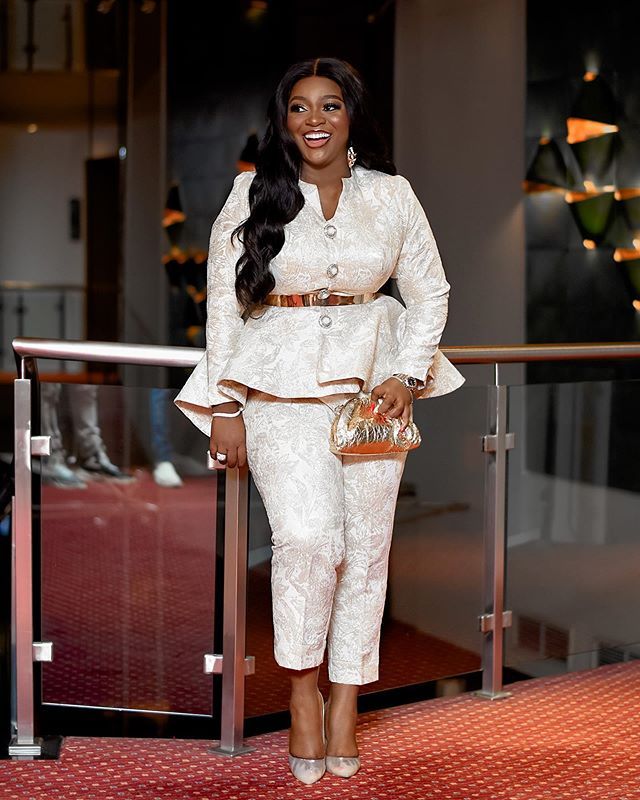 Reports had it that she is pregnant for Liberian President George Weah.

The rumour went viral after a blogger on Instagram, claimed Jackie Appiah gained weight because she is carrying Weah’s child.

However, the 36-year-old has told her fans to “Ignore” the grapevine.

The beautiful actress also dropped a little more words on the rumours in an Instagram post on Monday.

She described the reports as fabricated stories.

“The laughter that dispels lies and fabricated stories.” she wrote. 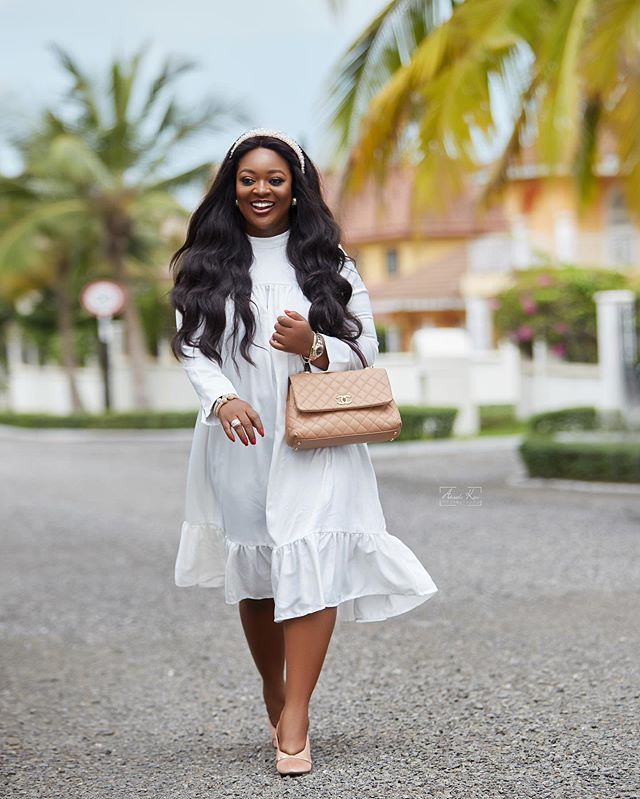 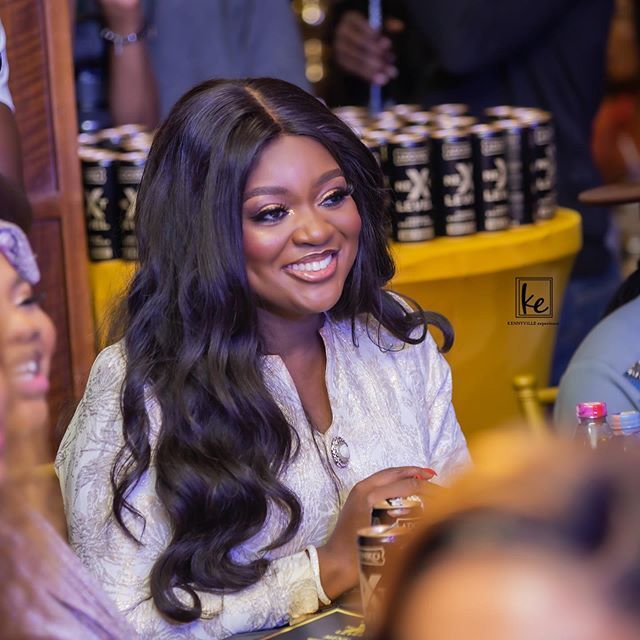 However, the only notable moment that can be linked to Jackie Appiah and George Weah was in December 2017, when the actress congratulated him on winning the presidential election with a photo of both of them together.

“Congratulations to George Weah for winning the presidential elections in Liberia You are a great person and I know you will do great things in Liberia to make the whole of Africa proud,” she had written on Facebook. 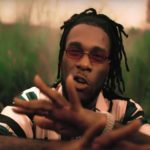 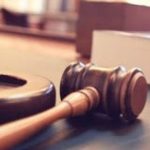 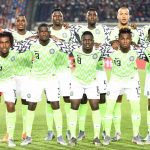 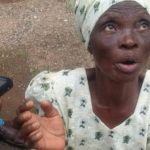