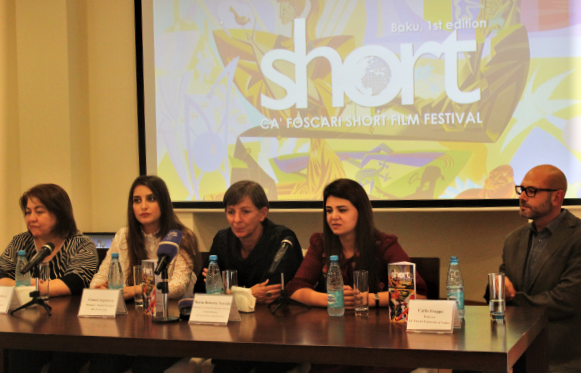 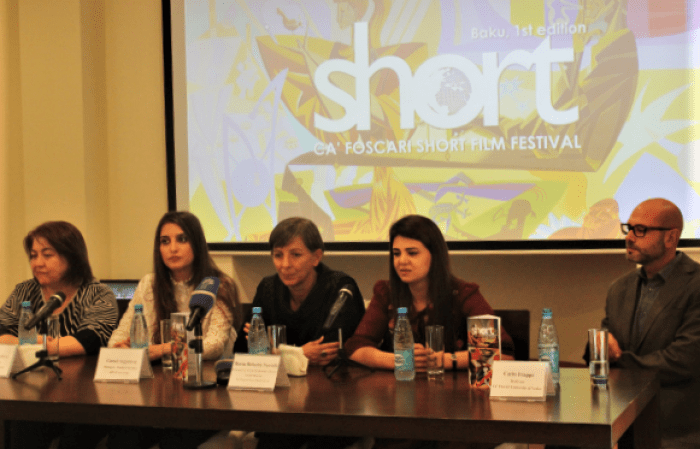 The organizers of Ca’ Foscari Short Film Festival, have announced the tenth edition of the event which will be held all around the city, in order to follow the health safety procedures issued against COVID-19 from 7 to 10 October.

For this year’s edition, the organizers have shortlisted thirty short films from over 3000 entries from 111 countries across the globe.

“The ten-year anniversary’s core will be the International Competition, which is dedicated to the works of students from universities and film schools all around the world,” says Luisa Bosia of Ca’ Foscari University student in a press statement. “It consists of a top-rank selection of 30 short films chosen among the more than 3000 entries from 111 countries we get every year.”

Michael Sefa’s short film titled ‘Simi’ is one of the three chosen to be part of this year festival’s special program New African Cinema. Others are ‘Naisula – Misfit’ by Karaja Ng’endo, from Kenya and ‘Gulf’ by Walter Mzengi, from Tanzania.

The ‘New African Cinema’ was created due to the fact that the number of entries from Africa has steadily increased throughout the years. This will give “young African filmmakers space to fully express their potential and introduce the African reality, which is heavily underrepresented outside the continent, to the international scene.”

“The three short films chosen for the program stand out not only because of their technical quality and narrative depth but also because of their representation of their countries’ specific cultural nuances and of New African Cinema’s undertones.

“The leitmotiv is the female figure, seen through the different lenses of society, culture, and humanity, all characterized by a strong spirituality,” the statement stated.

Simi by Michael Sefa, from Nigeria, is about a young woman who will go through the happiest memories she has of her father. A story about introspection and the loving relationship between father and daughter.

Naisula – Misfit by Karaja Ng’endo, from Kenya, moves the audience from laughter to tears as it tells the story of the girl Naisula, who tries to free herself from local traditions, and denounces the custom of infibulation, the female circumcision.

Gulf by Walter Mzengi, from Tanzania, deals with the issue of immigration. A woman moves up North seeking a better life, only to discover that she has to renounce a part of herself in order to be accepted by her new community.

The Ca’ Foscari Short Film Festival will feature numerous other special programs, such as East AsiaNow, which this year will be dedicated to four talentuous South East Asian filmmakers, Supinfocom Rubika, which will display the artworks of the prestigious French animation school of the same name, From Silver to Pixel, a retrospective dedicated to early cinema and its technological development throughout the nineteenth century, and many more.