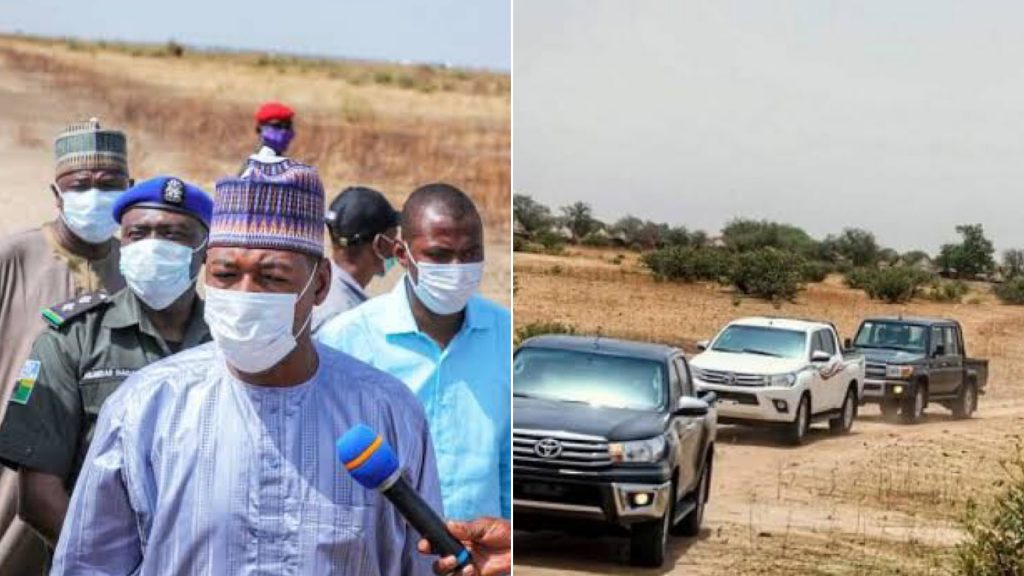 Boko Haram terrorists attacked the convoy of Borno State Governor, Babagana Zulum, again as he was returning from Baga to Maiduguri. 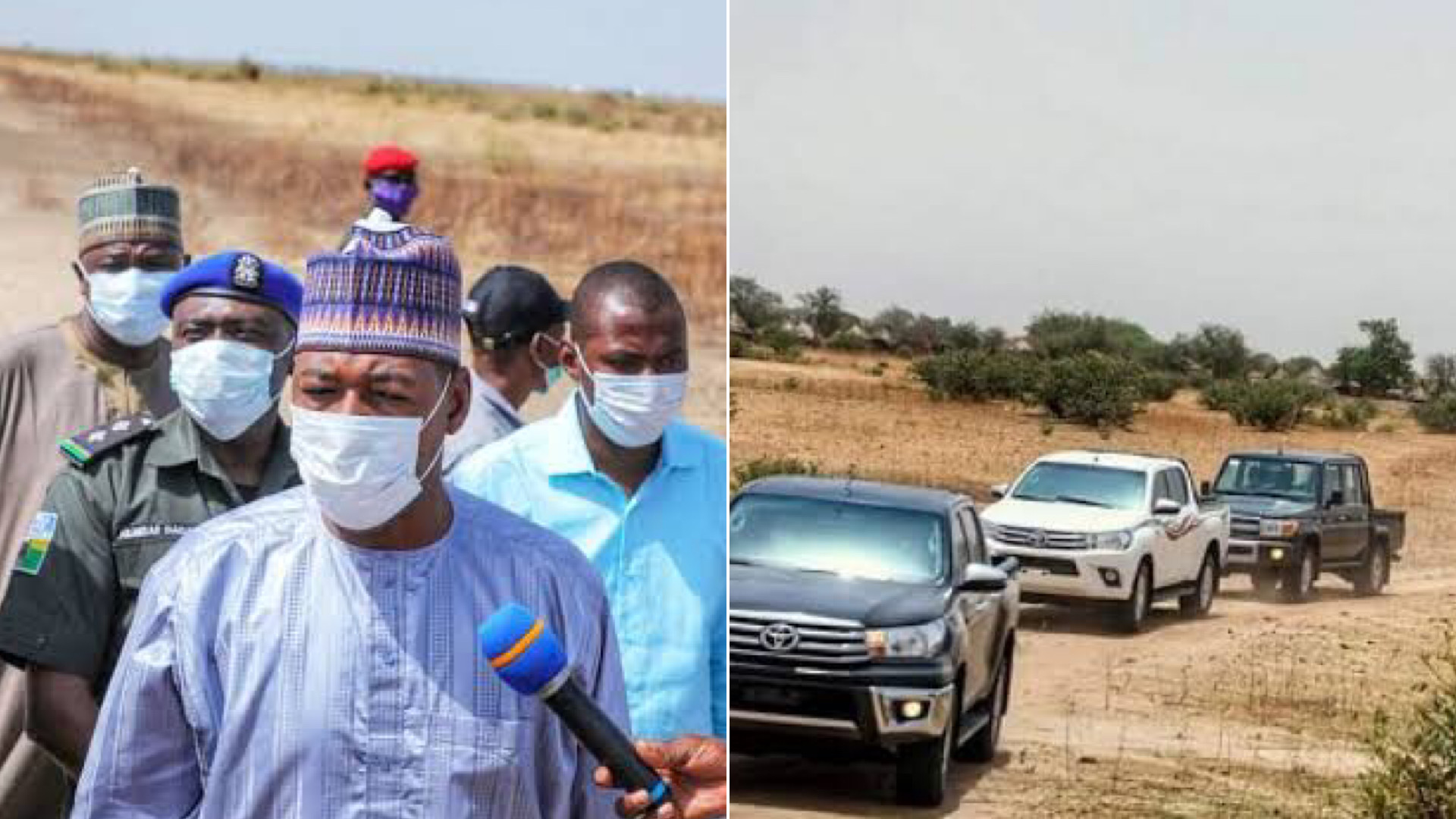 KanyiDaily had reported that Governor Zulum was attacked by the Boko Haram on Friday, September 25, 2020, while he was going to visit Internally Displaced Persons (IDPs) in Baga town.

30 persons including 12 policemen, five soldiers, four members of a government-backed militia, and nine civilians were killed during the attack on Friday.

Multiple reports say the terrorist attacked the governor again along Monguno-Maiduguri axis on Sunday evening, while he was returning home to Maiduguri, the state capital.

Some of the people that returned with the governor to Maiduguri confirmed the attack to journalists, noting that no casualty was recorded in the incident.

The government officials said the convoy was attacked by the terrorists about two kilometers away from Baga.

“There was no death recorded this time around except for some minor injuries.

“The windscreen of some vehicles was shattered. Some vehicles had their tyres destroyed by gunshots, including the Government House Press Crew bus.

“The military gun truck was also shot at and a soldier had his shoulder scalded with a gunshot,” a member of the government team said.

KanyiDaily recalls that two months ago, Governor Zulum was also attacked around the same axis by the Boko Haram insurgents on his way from Baga.