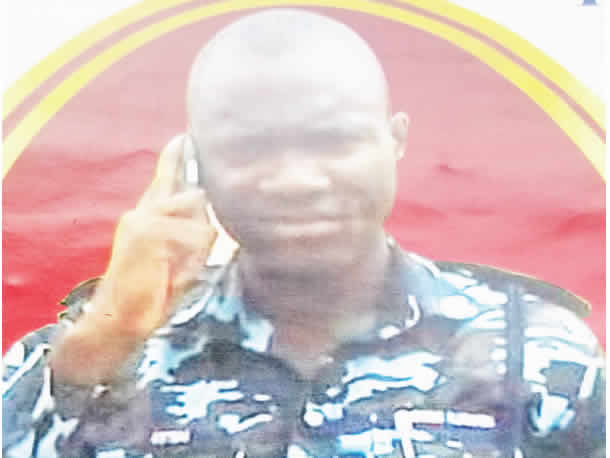 Three policemen who participated in the September 19 governorship election in Edo state and were returning to Lagos have died in a fatal accident that occurred on the Benin-Ore Expressway in Ondo State.

The deceased were returning back to their base alongside some of their other colleagues when the vehicle they were traveling in got involved in the accident. While the others sustained different degrees of injury, the three police officers died on the spot and their bodies have been deposited in the morgue at the Ore General Hospital.

“An accident claimed three policemen while on our way back from election duties in Edo State last Sunday, September 20, 2020. One of the victims was Corporal Oluwafemi Adeyanju, an indigene of Ondo State, where the accident occurred. The other two policemen were inspectors. I was also deployed in Edo State for the election and we had completed the national assignment and were coming home when the accident happened in Ore and three of my colleagues were killed.

“Apart from the three policemen, who died on the spot, others sustained varying degrees of injury. The family of Adeyanju has gone to claim his remains and buried him in his home town of Akure. We don’t know about the rest of the victims. When we were departing for Edo State, more than 80 buses parked outside the gate of the police command’s headquarters in Ikeja and conveyed us to Edo State.” an officer who was also invovled in the accident said.

The state police command is yet to comment on the unfortunate incident. 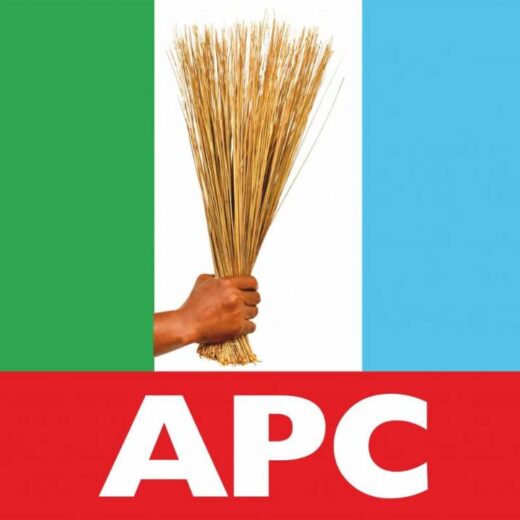 THE NATIONAL convention of Nigeria’s ruling party, the All Progressives Congress (APC), has been fixed for February 26.Chairman of the…