Adesanya retained his middleweight belt after flooring Costa in the 2nd round.

Adesanya defended his crown with ease scoring several leg kicks and a few punches to knock Costa out.
Atiku over the weekend tweeted, in a brief but cheering statement:

The UFC 253 fight, held on Fight Island in Abu Dhabi, ended in an embarrassment for Costa who before the fight had boasted to take the crown from the Last Style Bender.

But it was Adesanya, a truly gifted and flamboyant fighter, who delivered on his promise of smashing the burly Brazilian, who was undefeated before the bout.

“In real life, I can feel it, he was slow,” Adesanya told ESPN after the fight. “He hit me on the ribs twice. He didn’t touch me on my face once.”

Adesanya now has 20 victories from 20 MMA fights, and nine out of nine since he joined the UFC in 2018. 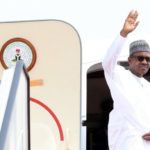 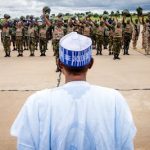 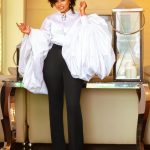 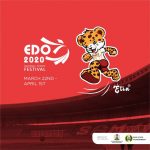