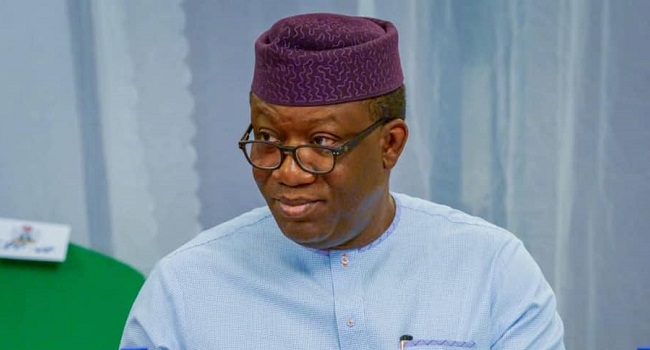 The State Executive Committee of the All Progressives Congress (APC) in Ekiti State has suspended Governor Kayode Fayemi, over anti-party activities.

A statement issued by the party on Friday, September 25, 2020, said Fayemi was suspended due to his numerous anti-party activities, especially his role in the recently concluded governorship election in Edo State which saw the Peoples Democratic Party (PDP) emerge victorious.

APC also claimed that Governor Fayemi hosted PDP member, Mr Femi Fani- Kayode, in the Government House in Ado Ekiti in the run-up to the Edo elections and also played a role in the gubernatorial election in Oyo State where he supported the PDP candidate to defeat the APC candidate.

“Dr. Kayode Fayemi, the Executive Governor of Ekiti State is hereby suspended from the Party in view of his numerous anti-Party activities especially his role in the recent concluded governorship election in Edo State which is contrary to the provisions of Article 21 (A) (ii) of the APC Constitution,” Ekiti State APC said in a statement.

“This is the same Fani-Kayode who daily abuses President Muhammadu Buhari, Vice President Yemi Osinbajo, the APC as a party as well a vital section of our country. We have evidence of that meeting.”

Ekiti APC claimed that Fani-Kayode specifically said he has gone on his tour as part of an effort between him and Fayemi to build a cross-party alliance and few hours after leaving Ekiti he fired a shot at APC national leader Bola Tinubu.

The party also accused Fayemi of supporting the People’s Democratic Party (PDP) candidate to defeat the APC candidate in the gubernatorial election in Oyo State.

“A second tranche of money he sent to Gov Makinde in the election was intercepted by soldiers,” Ekiti APC SEC claimed that “The courier Mr Ayo Adegbite, his Chief Protocol Officer was arrested and he immediately disowned and announced his sack. Mr. Adegbite remains his aide till date.”

Governor Fayemi’s spokesperson, Yinka Oyebode, did not respond to calls and text messages for enquiries on the latest action by the aggrieved party loyalists.

KanyiDaily had also reported how Edo Governor, Godwin Obaseki defected from the APC to the PDP, following his running battle with his predecessor and former National Chairman of the APC, Adams Oshiomole.

The battle between both men led to Obaseki being disqualified from the APC governorship primaries which saw Osagie win the Edo State governorship ticket.

However, Obaseki immediately defected to PDP where he was able to secure the party’s governorship ticket and won the September 19th Edo State election. 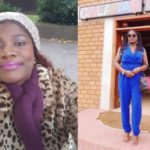 Nigerian Filmmaker, Egor Efiok To Lose Her House In UK 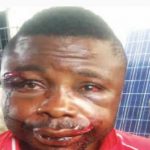 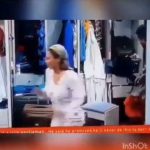 BBNaija: Moment Mercy Ran Away After Getting Ike “Hard” 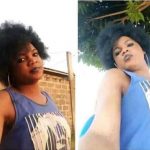 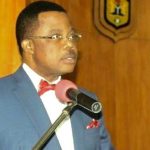