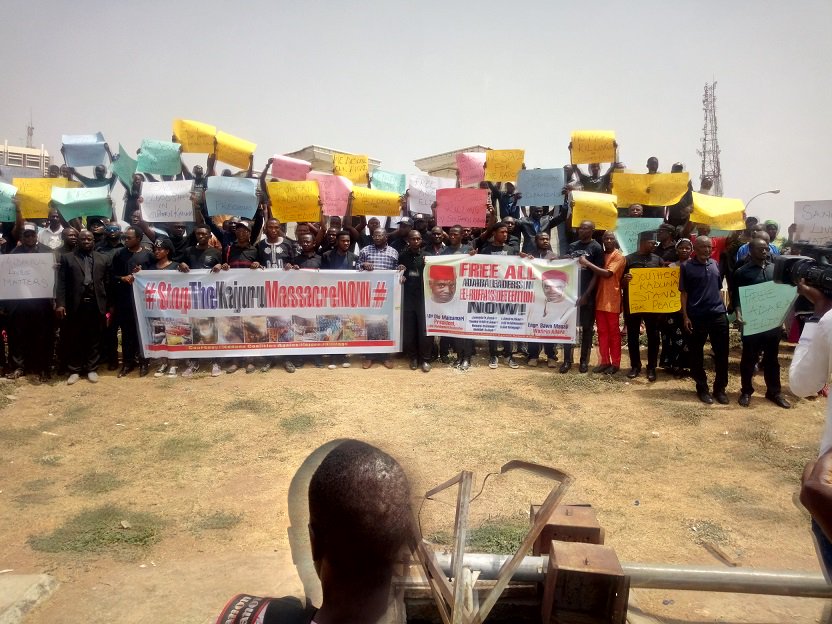 Hundreds of Kaduna indigenes  on Tuesday marched on the streets of Abuja to demand an end to killings in the home state.

They begged President Muhammadu Buhari to halt the killings at the peaceful procession.

Dressed in black, the protesters displayed various inscriptions like ‘stop the Kajuru massacre now’, ‘why kill children’, ‘Southern Kaduna needs freedom’, ‘end the bloodshed’, ‘Sanga lives matter’, ‘where is your humanity’ and ‘enough of the killings in southern Kaduna’.

The convener Coalition Against Kajuru Killings, Rev. Fr Williams Abba, said: “The latest death toll of this mindless carnage has already surpassed 130 with several communities reduced to rubbles, and setting the stage for a major humanitarian crisis that has so far displaced no fewer than 10,000 persons now living in four camps.

“This peaceful procession today reveals our commitment to the restoration of peace in not only Adara communities but other areas of Southern Kaduna and indeed Birnin Gwari now under siege by these criminal elements.

“We call on fellow Nigerians and the international community to mount pressure on the Nigerian government to come to our aid by ending the genocide that is rippling across Adara communities and other areas of Southern Kaduna where there is a resurgence of violence, such as Gerti and Sanga where no fewer than 12 persons have been killed by these rampaging herdsmen.

“Most disturbingly is the fact that while Adara Nation mourns, Governor El-Rufai rounded up and put in jail Adara leaders and elder statesmen, including the Waziri Adara who’s next in the line of seniority in Adara chiefdom on phantom charges.”

He expressed sadness the governor’s allegations over killings of Fulani were still allegations yet to be proven.

According to him: “The Kaduna State Police commissioner recently debunked the death toll as announced by the governor, insisting that investigation into Fulani killings is still at “embryonic stage.

“The allegation by El-Rufai over killings of our brothers of Fulani extraction set the stage for reprisal killings and weaved the labyrinth of insecurity over the besieged Adara communities such as we are currently witnessing.

“Within the space of one month, we have been horror-stricken at the barbaric attacks carried out by these merchants of death against children, men, women, including the aged.

“Communities have been reduced to rubbles and insecurity now stalks these towns and villages unchallenged.”

He continued: “We cannot remain silent in the face of these gruesome killings and deliberate agenda to annihilate Adara people whose only crime is being natives.

“The bourgeoning human carnage has the propensity of spreading to other areas of the state if not effectively checkmated.

“If we must save our shared humanity and salvage what is left of humankind, we need to close ranks and insist on relevant organs of government to perform their obligations without fear or favour.”

The gathering prayed that government should, as a matter of urgency, deploy more security forces into these hinterlands, including consistent aerial surveillance to track down the terrorists and consequently end the carnage.

Abba demanded immediate release of Adara elders that have been “unjustly incarcerated. These leaders have committed no crime other than being leaders of an Ethnic group.

“El-Rufai has taken it upon himself to break the resolve of the Adara and viciously pursue their persecution.”

They later took to the street of Abuja in company of the police to make their demands known. 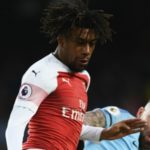 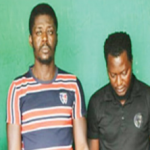 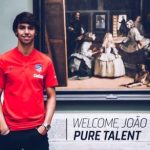 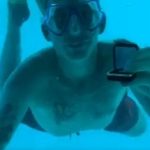 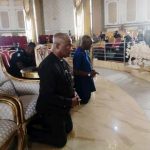