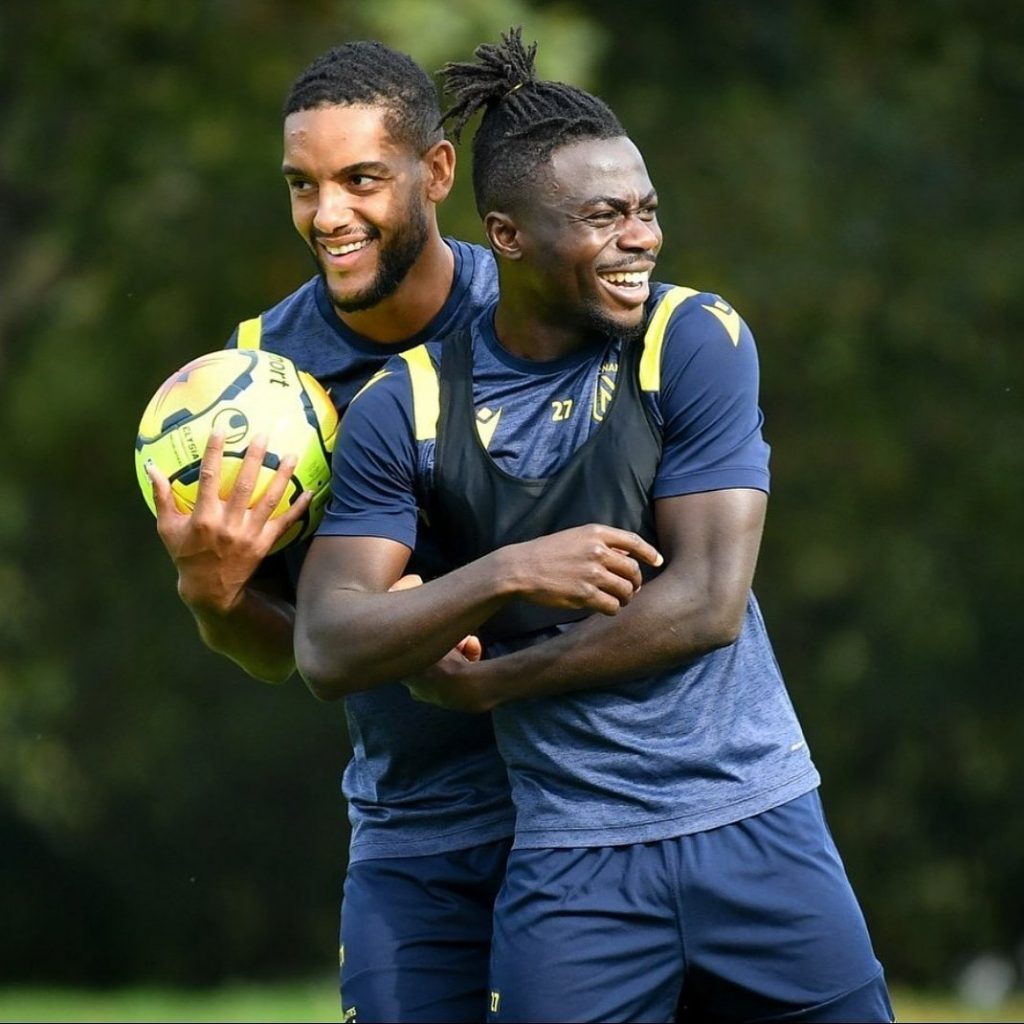 Simon Goes For 30th Ligue 1 Start For Nantes Against Lille 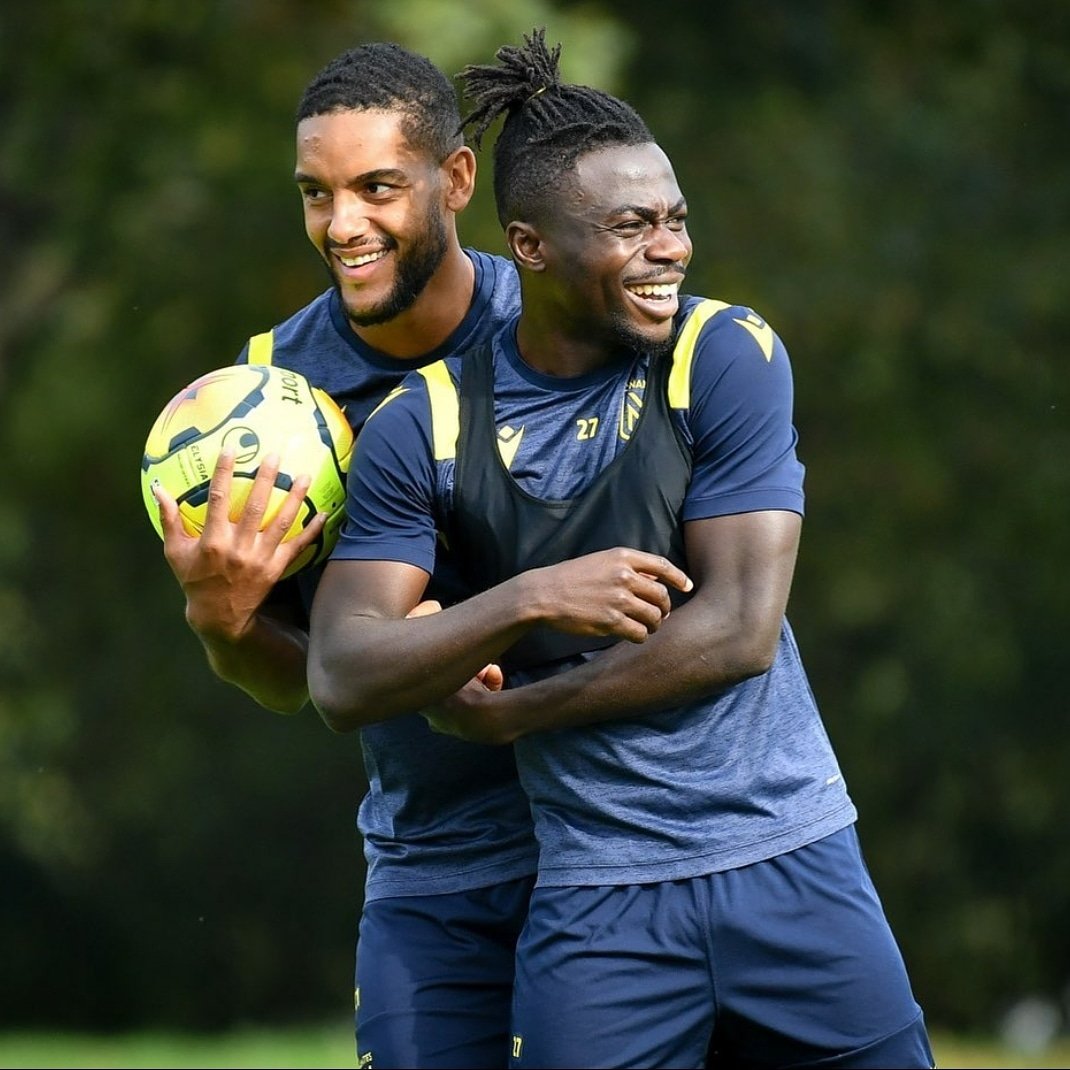 Moses has so far played 30 league matches for Nantes since joining the French club during the 2019/20 season, starting 29 and playing as a substitute on one occasion.

He is also gunning for his seventh goal overall in the French top-flight, having scored five in 26 games last term while scoring once in four matches this new season.

The 25-year-old would also be very eager to break his goal drought against Lille, having fired blanks in one Ligue 1 appearance against Victor Osimhen’s former club.

Simon won an individual prize after being voted as Nantes’ best player of the 2019/20 Ligue 1 season which wasn’t concluded due to the Coronavirus pandemic breakout.

Simon was initially on a one-year loan deal at Nantes from Levante of Spain before the French top-flight outfit secured his signature on a permanent basis.

The exciting winger was named in the Team ofthe Decade by Nantes. Fans of the top-tier club
participated in an online poll, and gave him a starting berth on the right-wing.

The Super Eagles attacker hit the back of the net on nine occasions while setting up eight other goais in 30 appearances across all competitions last season.