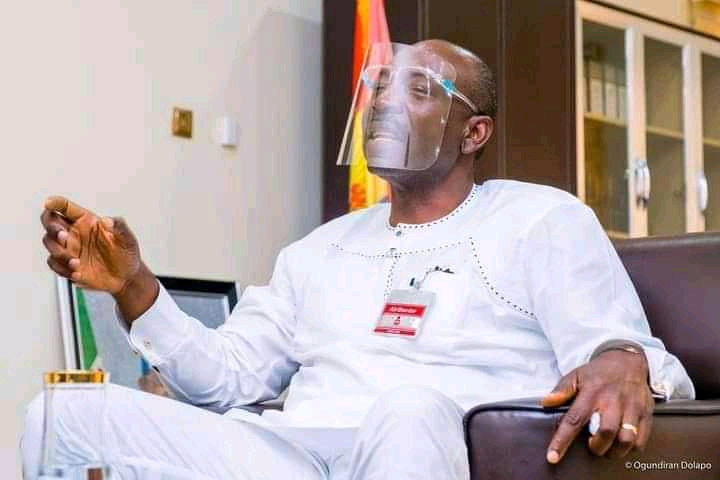 I never asked Obaseki to return to APC – Ize-Iyamu 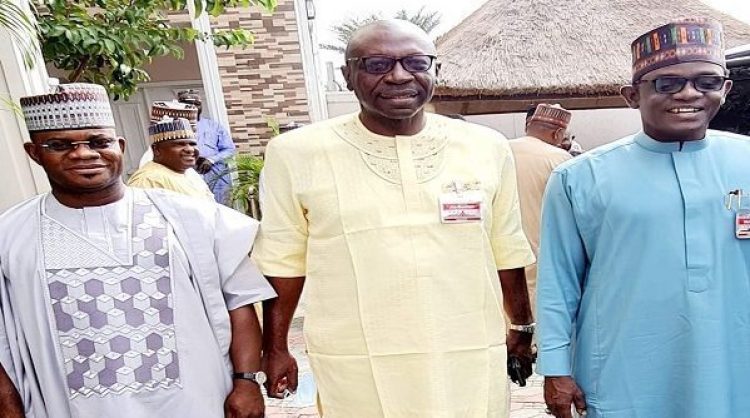 The Pastor Osagie Ize-Iyamu has vehemently denied press reports that he asked Governor Godwin Obaseki to return to the All Progressives Congress.

Ize-Iyamu Campaign Organisation said he has not addressed any press conference, since the end of the election and the declaration of Obaseki as the winner.

John Mayaki, who signed the statement called on the traditional media to perform due diligence in reporting events arising from Edo State, as unprofessionalism would render them as tools for PDP.

Mayaki said the words credited to Ize-Iyamu were said in June and not post-election.

He chided the media for once again lending itself to the fabrications of Governor Godwin Obaseki and the PDP, as they did throughout the election.

“We warned several times that the media should beware of fabrications from Obaseki and the PDP camp, but they did not listen. That is why they have reported that the election was free and fair, and that is why they have said our candidate appealed to Obaseki to come back to APC. The video in reference is from three months ago, not after the election but doctored by Governor Obaseki media handlers to seek undue legitimacy”, he disclosed.

He also wondered if the media was being sponsored by Governor Obaseki and the PDP, as it seemed implausible that they actually believed the story. This is even more so when reporters in Benin city would report Pastor Osagie Ize-Iyamu who is currently in Abuja where the various media organisations are also domiciled – this is to tell you the suspicion inherent in the viral video.

“Pastor Ize-Iyamu was reported in the stories as speaking from Abuja, but it was the Benin reporters that covered the story. Were the reporters transported to Abuja? Do these media agencies actually believe the stories they carry? Obaseki and the PDP has a way of leaking false news to the media and the media has to be sensitive and professional in receiving these news.”

Mayaki also warned that there is a fake Twitter account purporting to belong to Pastor Ize-Iyamu, which has been disseminating false information. He warned the media to avoid it like a plague and verify all their information before passing them on.

“I only wish the media had been more professional during the elections; they were not and what is done is done. They don’t know how violent and anti-democratic it was in several parts of Edo State, including Egor in Benin City, and so they reported that the elections were free and fair. At least, going forward, let them verify all news before passing it on. It is the basic ethic of the profession”.

*P.M.NEWS apologised for publishing the earlier report in error. 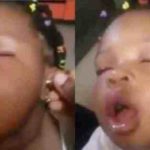 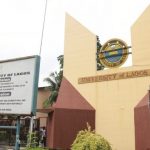