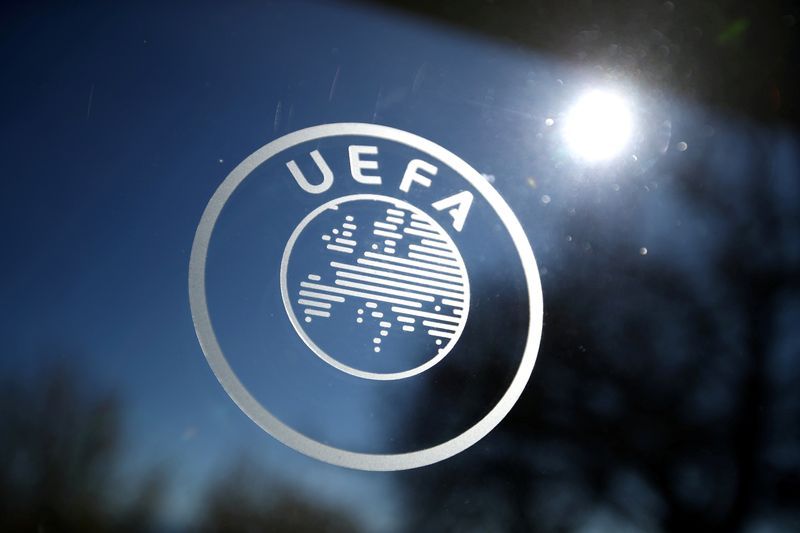 The Union of European Football Associations (UEFA) on Wednesday announced their final three-man shortlist for the Men’s Player of the Year award.

One of the three will be named UEFA Men’s Player of the Year.

The winner will be confirmed during the 2020-2021 UEFA Champions League draw ceremony in Nyon on 1 October.

Messi and Ronaldo didn’t make the shortlist as they didn’t garner enough votes.

Other players who made the top ten list include: 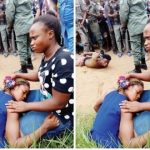 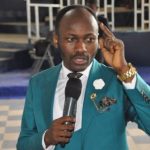 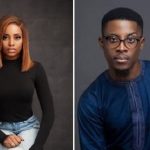 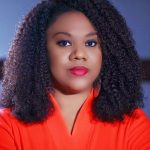