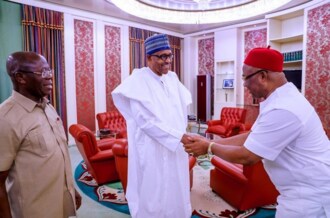 A former aide of President Muhammadu Buhari, Kuka Sumaila, has expressed some misgivings certain development going unfolding in the All Progressives Congress (APC).

In his opinion, while he spoke with journalists in Kano state on Tuesday, September 22, Sumaila urged the APC’s caretaker committee to investigate the crisis that has rocked the party since 2019 and sanction those responsible for it, The Cable reports.

“I believe that it is high time the APC looked inwards and bring all those who caused the party into disrepute to book.
“They should pay for their misdeeds, and this should be from 2019 to date. Anybody who does not go with the party’s position should seek relevant legal attention.”

The former presidential aide also slammed Adams Oshiomhole, the former national chairman of the ruling party and accused him of dragging the APC to the brink of implosion.

Sumaila claimed that Uzodinma did not even know when the APC was formed and thus has very limited information on the origin of the party.

“Imo state governor, Hope Uzodinma ranting was nothing but unjust, because in the first place, the governor lacked knowledge of how and why APC was formed and he cannot speak for it.
“Hope Uzodinma was not there when APC struggled in all its campaigns and I had never seen him following President Buhari anywhere during the campaigns, so he lacks knowledge of what APC stands for and he cannot speak for it.”
Obaseki said he would not chase Oshiomhole out as the former APC national chairman threatened him. Obaseki said he would, however, show no mercy if Oshiomhole continued to constitute nuisance by unleashing his lions. 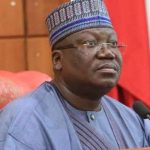 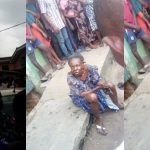 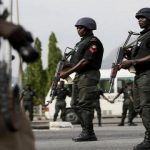