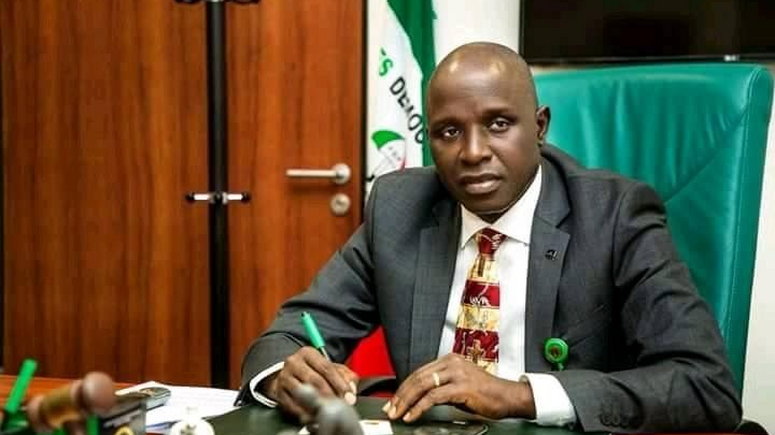 He was killed Monday night at his residence at Rasat, Foron District of Barkin Ladi Local Government Area of Plateau.

The attackers have not been identified or arrested.

Sen. Istifanus Gyang (PDP– Plateau) who broke the news of the killing, described the attack as inhuman, barbaric and devilish.

Sen. Gyang in a statement by his Special Assistant on Media and Protocol, Mr Musa Ashoms, expressed worry over the growing attacks especially on traditional rulers.

“The murderous act is a thing of concern that the attacks have continued in spite of series of peace building engagement and dialogue has been undertaken at governmental and non governmental levels.

“It is worrisome that the crisis merchants are bent on blood letting and terrorising communities and their traditional rulers in spite of all the efforts”, he said.

The lawmaker called on the government and security agencies to fish out the perpetrators for prompt prosecution.

According to him, if not tackled immediately, the lawless and blood thirsty criminals and terrorists would be emboldened in their evil acts thereby endangering peace and peace loving citizens.

He commiserated with the immediate family of the late royal father and entire Plateau people.