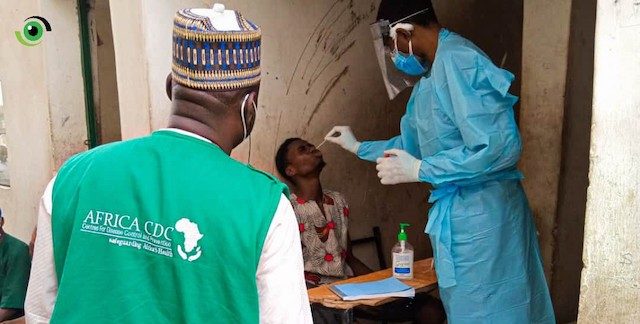 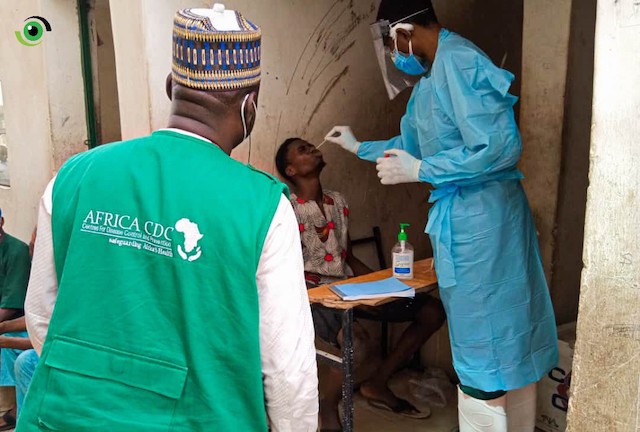 Confirmed COVID-19 cases in Nigeria as announced by the NCDC on Tuesday shrank to 176, in contrast to the 195 logged on Monday.

But while 11 states reported single digit incidents, Lagos and Plateau bucked the trend.

According to the NCDC, confirmed cases almost doubled in the two states on Tuesday, in contrast to figures released on Monday.

While Lagos recorded 39 cases on Monday, the cases jumped to 73 on Tuesday.

Plateau also has its cases increased from 23 to 50 on Tuesday.

In other states reported, coronavirus appeared to be fading out.

Despite the low figures, the NCDC has said it is not time yet to declare that the virus has flattened out.

This, it blamed on inadequate testing in many states.

The Breakdown of the latest figures: