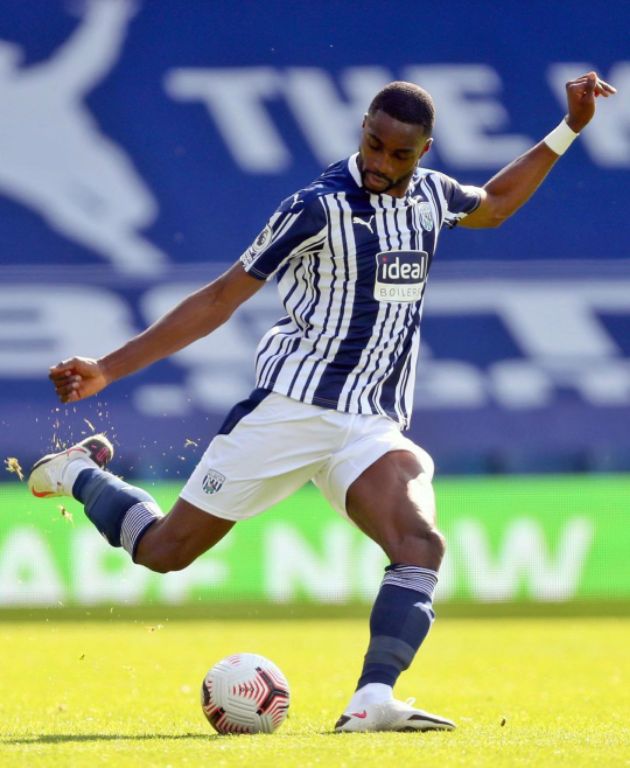 Super Eagles defender Semi Ajayi will be gunning for his 3rd League Cup goal when he files out for West Brom against Brentford in a Carabao Cup tie today, Completesports.com reports.

Ajayi is set to make his sixth League Cup appearances having previously starred in five games and scoring two goals while with Rotherham United.

The Nigeria international has endured a tough debut in the EPL campaign as he was on the losing side with West Brom for the second consecutive time at the weekend in the 5-2 loss away to Everton.

Ajayi and West Brom will look to put their Premier League woes aside as The Baggies seek their first win of the season in the Carabao Cup to appease their fans.

In the same vein, Nigerian duo of Watford stars, Isaac Success and Tom Dele-Bashiru, might get coach Vladimir Ivic’s nod to feature against Newport County.

Success has previously scored two goals in four Carabao Cup games while Dele-Bashiru has no goal in his two matches.