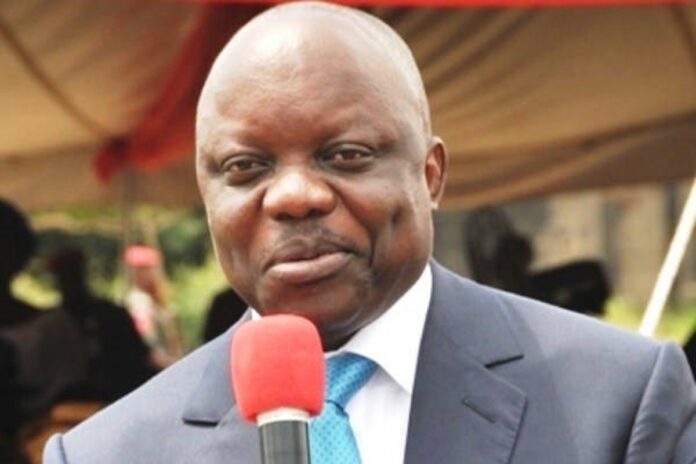 …It is My Right to Visit Govt House Anytime – Uduaghan

Former Governor of Delta State, Dr. Emmanuel Uduaghan, is set to return to the People Democratic Party (PDP), an investigation has shown.

A source in the government House, confirmed that the former Governor has visited the incumbent, Senator Ifeanyi Okowa in the Government House, Asaba, where all plans were concluded for his return to their fold.

The visit is clear confirmation of the rumours, especially since the relationship of both governors have not seen sunshine for a while.

Governor Uduaghan, in 2018, left the PDP, under whose umbrella he was elected two times as Governor of Delta State, for the All Progressives Congress, following a cold war with the incumbent Governor Okowa.

On the contrary, Uduaghan said his defection at the time, was in order for him to support President Muhammad Buhari’s quest for the development of Niger Delta.

He said then that, “the PDP has never protected its own. The PDP can use you and whatever happens to you after, nobody cares. People would move from the PDP to the APC because the conditions in APC now favour the development of the Niger-Delta and so we are ready to mobilise people from the PDP in the South-South to APC.”

“Besides, you need to have some people in the APC to be able to push some of the agreements reached by the Buhari government with the people of the region not to start a fresh agreement.”

Following his line of argument, one may wonder what has changed.

It is My Right to Visit Govt House Anytime – Uduaghan

Reacting to the news, Governor Emmanuel Uduaghan, said it was within his rights to visit the Government House any time.

His aide, Mr. Monoyo Edon who spoke on his behalf said, the last time he checked his boss was still in the APC.

He said for a man of his calibre, it was a normal thing for people to say things like that about him.

“As a former Governor, Uduaghan still owes Delta State a duty. Visiting Government House, Asaba, is not enough reason for such conclusions.” He stressed.