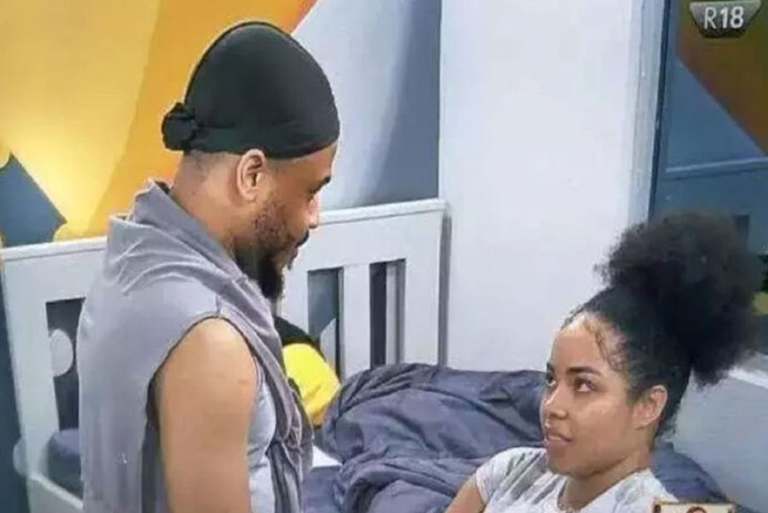 BBNaija: Nengi Opens Up On Why She Rejected Ozo’s Proposal

During his stay in the BBNaija, show, Ozo and Nengi do things together from eating, bathing and sleeping. Ozo was also slammed by viewers for always following Nengi everywhere during his time in the house.

In a conversation with Laycon, Nengi revealed the motive behind her rejection of Ozo’s proposal with a lot of viewers thinking they were actually dating.

“It will take time for me to date anyone because I need to be friends first and be sure he can deal with the excesses.

“I like him a lot, cried in the diary room several times because of him but I need to be outside the house before I make any decision.

“Most of my exes were my longtime friends before we started dating because I know the kind of person I am.

“When I fall in love it is really deep.”

Ozo on his own part during an interview with Ebuka after he was evicted, said he understood that the show wasn’t a love show but a reality show.

However, Ozo said he is just being himself in the show and that he fell in love with Nengi after getting to know her.

Also, he disclosed started feeling a special way about Nengi around week three when he got close to her personally. In his words, he said;

“I am sure people would think I’m a dumdum. I came here and saw somebody I think I’ll sacrifice for.”