Nearly two weeks after being disqualified from the U.S. Open, Novak Djokovic is once more under scrub for a temper explosion, as he smashed his racket in a fit of rage during his 6-3 4-6 6-3 win over Dominik Koepfer in the Italian Open quarter-finals on Saturday.

The Serb had thrown his racket to the ground in the sixth game of the second set, drawing a warning from the chair umpire.

“Well, let me tell you it’s not the first nor the last racket that I’ll break in my career,” Djokovic, 33, told reporters. “I have done it before, I’ll probably do it again. I don’t want to do it, but when it comes, it happens.

Djokovic, commenting further said although he might not be sending the right message on anger management to younger fans,
“That’s how I guess I release sometimes my anger”.

Recall that the tennis pro was disqualified from the U.S. Open after accidentally hitting a ball into a line judge’s throat during his fourth-round match against Pablo Carreno Busta.

Djokovic, who apologised at the time and vowed to take away valuable lessons from the incident, reiterated that he was working on his “mental and emotional health” to try and help keep his emotions in check.

“It’s always been part of my, I guess, training and recovery, as well, developing strong character and understanding myself on different levels, holistic approach to life,” the 17-time Slam champion said. 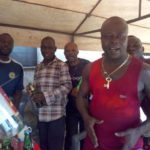 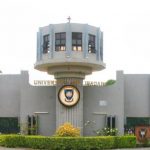 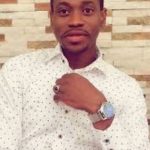 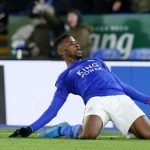