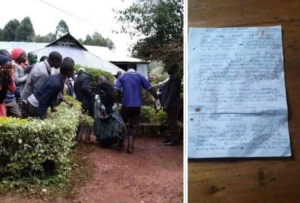 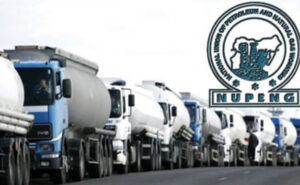 As the people of Edo state continue to exercise their franchise, the governor of Edo state, Godwin Obaseki has decried the slow pace in which the Independent National Electoral Commission, INEC, is conducting the election.

Obaseki who cast his vote after waiting for more than hour at polling unit 19, ward 4, Oredo local government area of the state, expressed his displeasure at the way INEC handled the process.

According to him the process was too slow because if as a governor he had to wait for more than hour, what then would be the fate of citizens.

He said, “I expected that with the preparations which was assured by INEC, voters won’t have to spend up to two hours on the queue trying to cast votest, this could be quitediscouraging get and lead to voter apathy.

“I hoped that this would have been better organised, being a sole day election,  the only election taking place today in the country.

“During the Presidential elections, there were two point and didn’t take up to one hour for me to have my vote cast.

“Today you could see that the card readers were very slow and that is the situation across most high voting population centres from Oredo.

“I am just concerned the process of getting to vote, if I as the governor could stand in the queue for more than one hour you can imagine what other people are going through across Edo state.” 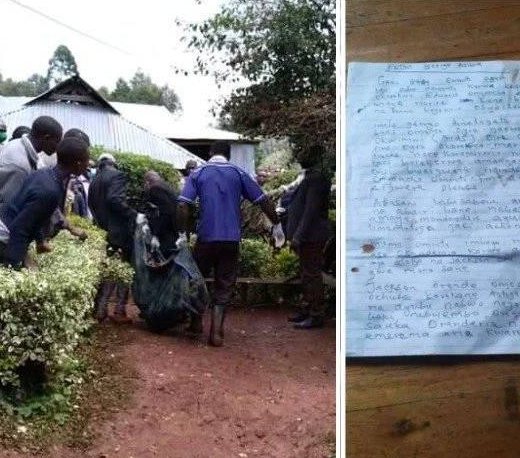 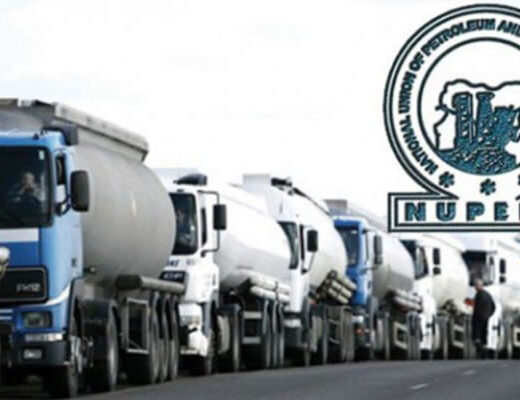 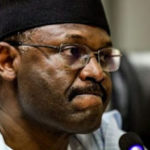 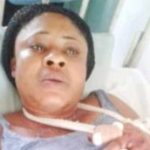 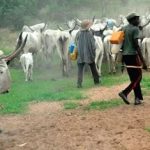 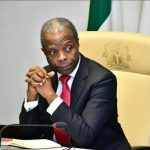 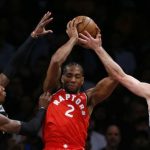