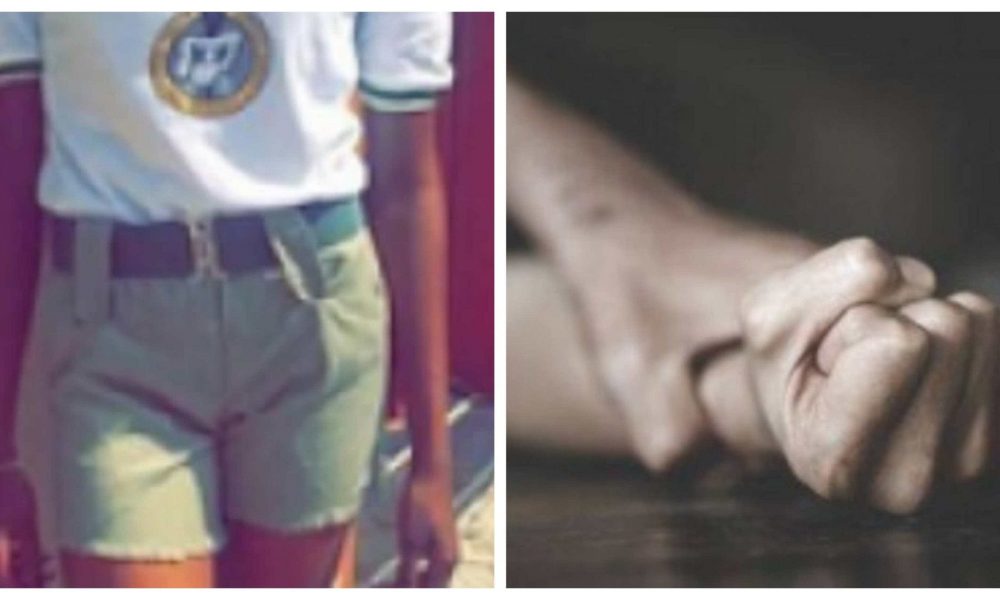 The Police in Rivers State have arrested two pastors for allegedly raping a 27-year old member of the National Youths Service Corps.

The corps member is observing her primary assignment at the Obio/Akpor Local Government Area of the state.

The pastors, identified as Austin Emmanuel and Peter Davies, are currently being detained at the State Criminal and Investigation and Intelligence Department, Port Harcourt.

Emmanuel reportedly invited the victim to his house for an indoor birthday party and in the course of the celebration, he was later joined by Davies.

It was gathered that the suspects offered to pray for the victim and in the middle of the prayer, they applied a-yet-to-be-identified liquid on her face which made her unconscious.

Speaking with journalists, the corps member said she experienced pains in her private parts after regaining consciousness.

She said, “Actually, it was after I regained consciousness that I was feeling pain in my vagina. I told my mum and she reported to the police and they said that they should take me to doctors without borders for checkup. I found out that I was fingered according to the report and saw bruises seen all over my body.”

Meanwhile, parents of the victim, Mr. and Mrs. Timothy Bonko called on the Rivers State Police Command not to allow the accused persons go scot free to serve as a deterrent to other persons.

The father of the girl said he had approached the International Federation of Women Lawyers in the state to ensure the prosecution of the case.

“We took her to a psychiatric hospital. They tested her and did everything. Wherever we went, the NYSC followed us on the matter. An NYSC official reported the issue to the headquarters. If we allow this matter to die, they will do the same thing to other female corps members. That is why I decided to come to FIDA,” he explained.

The state Commissioner of Police, Joseph Mukan, said the matter was under investigation.

“Yes, we refer to this issue, but the matter has not reached my desk. I believe it is still under investigation,” Mukan stated.