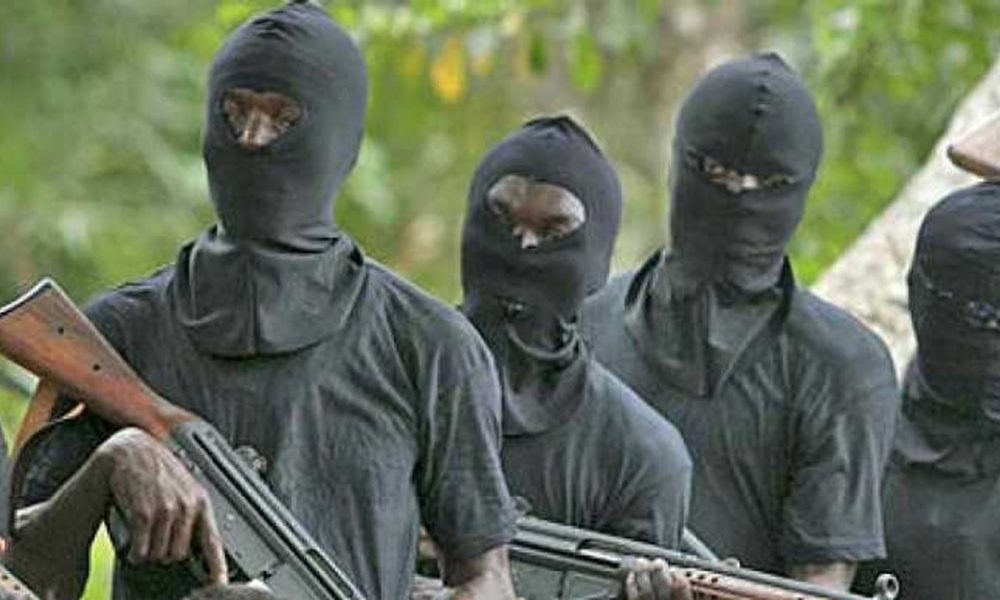 Eyewitness told NEWS DIRECT that the gunmen were allegedly dressed in Fulani attires.

Sources told NEWS DIRECT that the incident which happened at about 8.30PM in the evening, left one Anthony Monday, a cashew dealer From Ate-Iji Anyigba dead, while the lucky ones took to their heels for cover.

The source noted that the armed bandits stormed the open area of the Royal Garden where people were relaxing and started shooting sporadically as customers scampered for safety in different directions.

It was gathered that the deceased was allegedly struggling to escape before he was shot dead.

It was further learnt that one of his friends who was sharing the same table with them was also shot and now receiving medical attention in one of the hospitals in the area.

Our correspondent reliably gathered that, the hotel manager, an 18 month-old-boy, a brother to the deceased victim and a lady were among those whisked away to an unknown destination by kidnappers.

Before the arrival of policemen at the scene of the incident, (Royal Garden), the sources said the kidnappers had left the hotel with the victims leaving late Anthony Monday dead in his pool of blood.

Barely 12 hours after the incident, it was gathered that the kidnappers started demanding for ransom as the Toddler who was kidnapped along with them was allegedly giving them tough time and sleepless nights with continuous crying.

He appealed to policemen to ensure that perpetrators are apprehended and punished accordingly to serve as deterrent to others.

Ibrahim, therefore, enjoined the people of Egume to remain calm and go about their normal businesses as efforts are being put in place by the law enforcement agents to protect lives and property in the community.

“Immediately, the DPO mobilized operatives to the scene where he met one yet to be identified body lying in the pool of his blood. My men moved him to the hospital where he was confirmed dead. The body was deposited at the hospital for autopsy.”