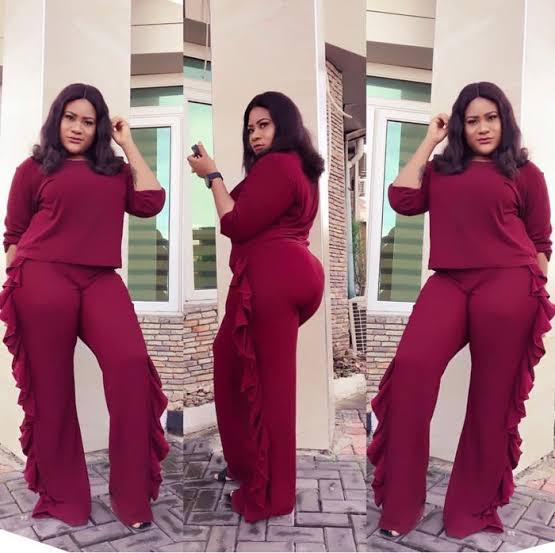 Blessing, who is fiercely rooting for Laycon to win BBNaija, says she would do anything to partake in the popular reality show.

For screen diva, Nkechi Blessing, life is dull without sex toys. To her, the tools of sexual enjoyment are so important, she doesn’t joke with them.

In a chat with Inside Nollywood, Nkechi made it clear that if an opportunity presents itself and she finds herself in the Big Brother House, she would rather satisfy her sexual desires with different sex toys rather than have actual romp in the full glare of the cameras.

The role interpreter, who is fiercely rooting for Olamilekan ‘Laycon’ Agbeleshe to win the Big Brother Naija’s N85 million, says she would do anything to partake in the popular reality show.

Hear her: “I have strong conviction that Laycon is the man because of his intelligence and talent, not his physical look. I am sure that is what drew most people to him. If the opportunity presents itself, I’ll partake in the reality show. But I’ll never have sex in the House. Never! I will rather go in there with numerous sex toys. I don’t joke with my toys. I will use them instead of having sex on TV. But not that those having sex (on television) are bad, I am only speaking for myself.”

On the backlashes she’s been getting for supporting Laycon and not a female housemate, Nkechi said she’s not perturbed.

“I am not a feminist. I have a mind of my own. Women supporting women is what we have been clamouring for and I have been doing that all my life. So, what is bad in supporting a man? I can’t support all the housemates at once. This is a game and it has nothing to do with my personal life,” she stated. 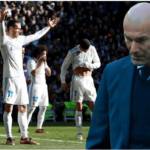 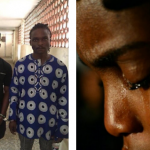 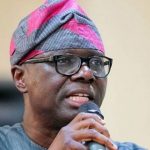 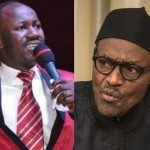 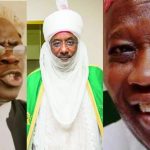