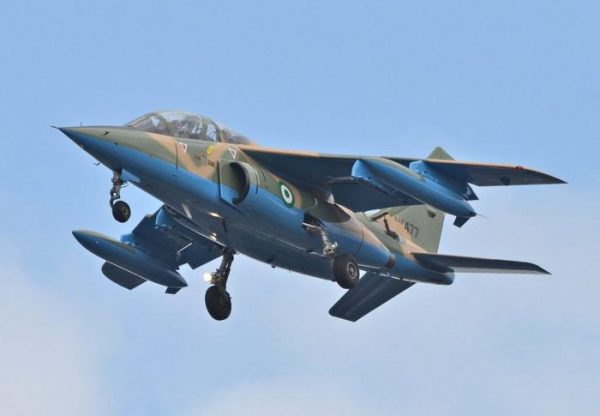 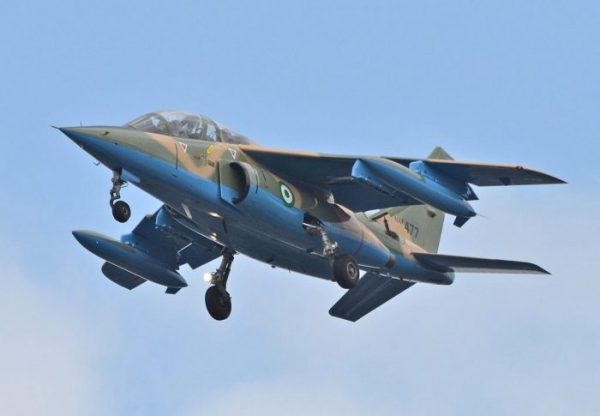 Enenche said that the air raid was conducted after series of Intelligence, Surveillance and Reconnaissance (ISR) missions revealed the hideout, along with a building in the centre of the forest.

He said the attack aircraft took turns in engaging the target area, scoring accurate hits which resulted in the damage of the building as well as neutralisation of several bandits.