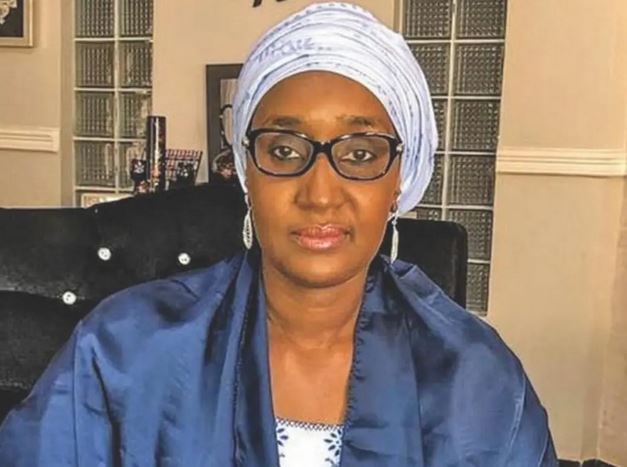 Lots of criticism have continued to trail the use of a jet for the aerial assessment of Kainji dam by the Minister of humanitarian affairs, disaster management and social development, Sadiya Farouq.

The Ministry in a tweet posted on Thursday said the minister flew over the dam to assess the impact of flooding at the banks of the river.

“Yesterday, HM @Sadiya_farouq flew over the Kainji dam for an aerial view and assessment of the impact of the flooded banks.”

Reacting to the post, Nigerians faulted the use of a plane for the assignment, arguing that a drone would have done a better job. 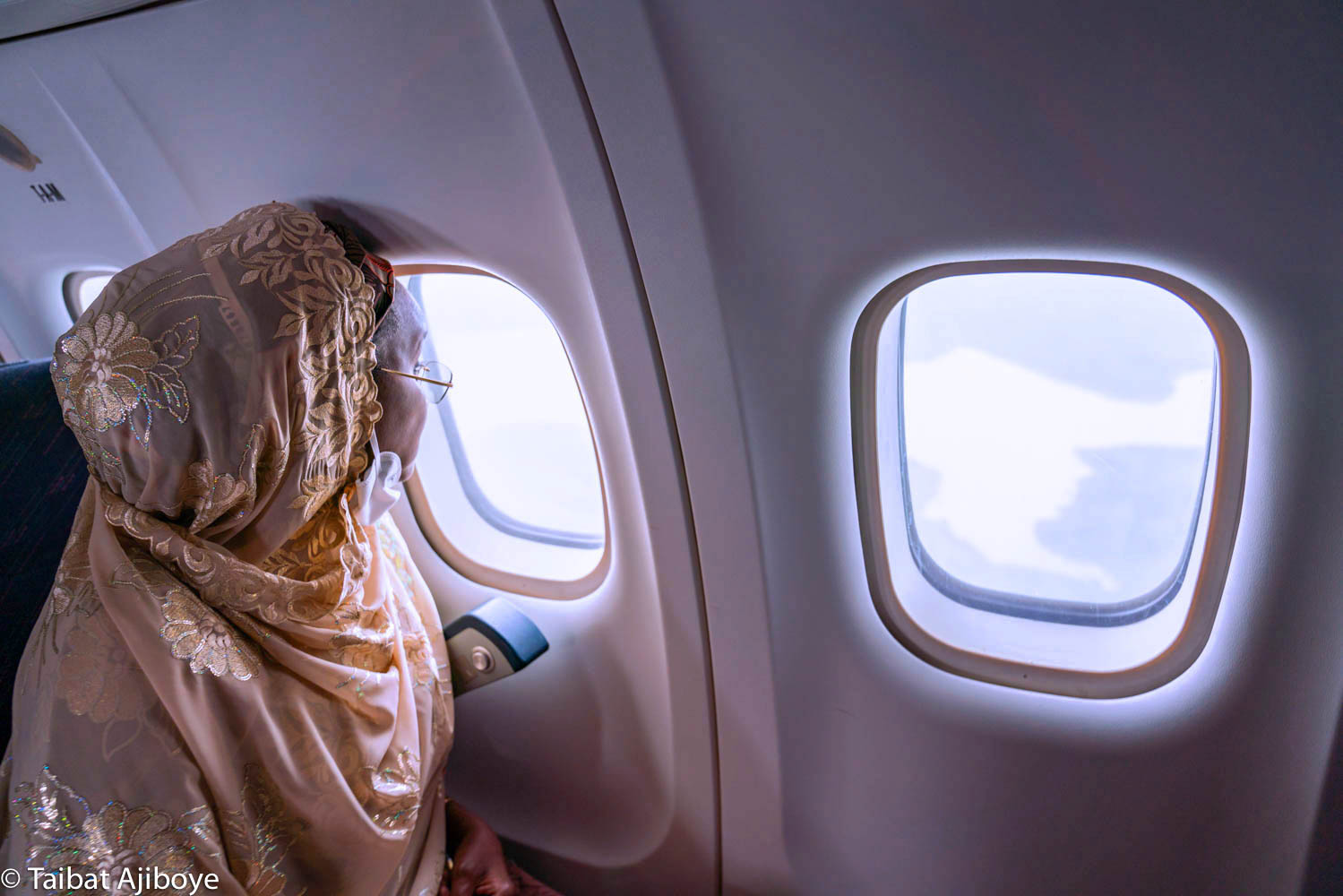 Japhet Omojuwa tweeted in response, “Imagine if scientists discovered something called drones. They’d have been far cheaper, safer and would have had a genuine aerial view than a whole flight where you actually don’t get any aerial view. What if you used a copter? Whoops! They haven’t been discovered too.”

Another tweep, Demola Gbajabiamila also mocked the Minister and described the exercise as a “photo op” “LMFAOOOooooo… Just one drone.

ONE DRONE pere would have saved us from wasting the pilot’s time, the aviation fuel, and of course, the headache of seeing this unfortunate photo op because I’m not sure there’s anything she can see from such altitude, ” he tweeted.