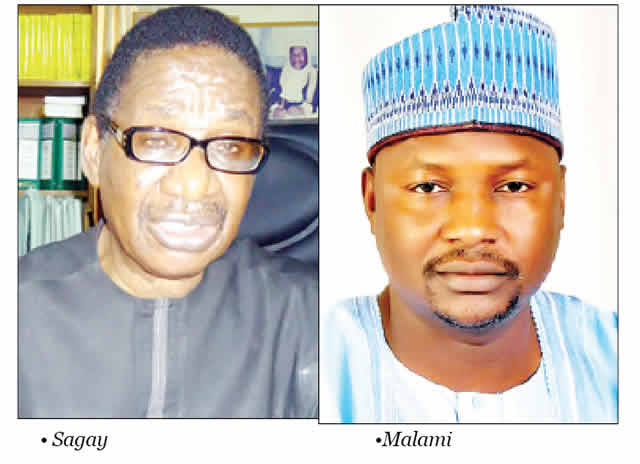 Itse Sagay, chairman of the Presidential Advisory Committee Against Corruption (PACAC), has accused the Attorney-General of the Federation and Minister of Justice, Abubakar Malami (SAN), of abandoning high-profile criminal cases against some politicians and government officials in the country.

In a statement on Wednesday, September 17, 2020, Sagay also condemned the proposed bill for the amendment of the establishment Act of the Economic and Financial Crimes Commission (EFCC).

Although the professor did not mention Malami’s name, he said the proposed bill would eliminate EFCC’s freedom and autonomy and replace it with an agency that will be controlled by the office of the Attorney-General.

The PACAC Chairman described the move as a dangerous attempt to demolish the anti-corruption infrastructure of Nigeria and return it to the situation it was in during the dark days before 2015.

“With all the above established facts, the gravity of the proposed change becomes overwhelming,” he said.

“When in addition to all this, we recall the well-known proclivity of the attorney-general for entering nolle procequi in favour of major political and governmental figures, this move to effectively scrap the EFCC becomes more alarming.

“We therefore call on the national assembly and all Nigerians to vigorously reject this attempt to perpetrate fraud on the nation by effectively scuttling the EFCC and shutting down Nigeria’s anti-corruption war.

“The repeal of the current EFCC establishment act, which has been a spectacular success and has brought Nigeria into limelight as a major force against corruption.

“The replacement of the executive chairman of the EFCC with a director-general, who is effectively to be appointed by the attorney-general eliminates the EFCC’s freedom and autonomy, and replaces it with an entity under the complete control of the minister of justice and attorney-general.”

Meanwhile, the Federal Executive Council (FEC) on Wednesday approved the establishment of a new anti-graft agency that will help take corruption fight to the ‘next lebel’. 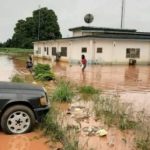 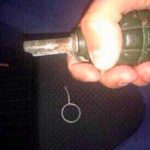 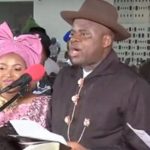 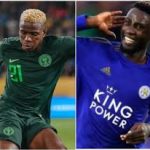