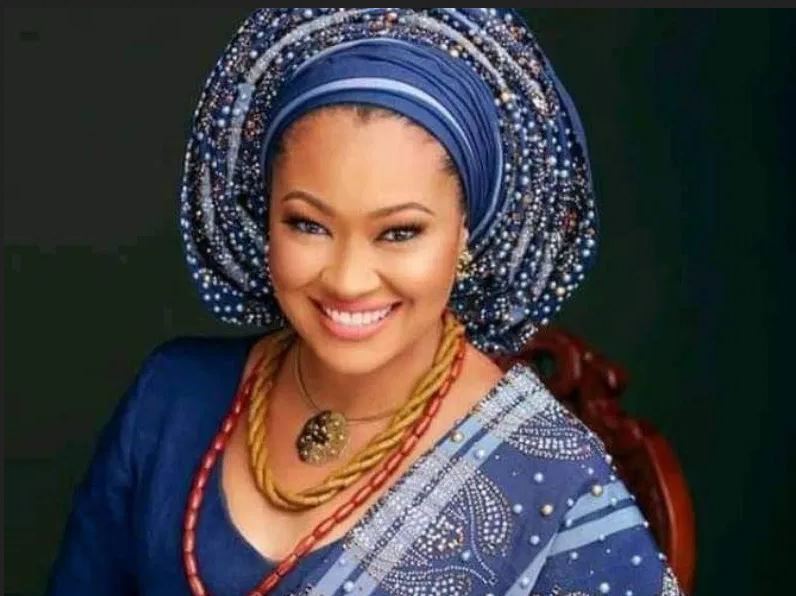 Natasha ran against the incumbent Kogi state governor, Yahaya Bello, and lost. She filed a petition against the election results but lost at the Supreme court. The apex court held that she and her party failed to substantiate their claims that the governorship election was rigged.

The US Secretary of State, Mike Pompeo, released a statement on Monday, September 14, announcing visa restrictions for some individuals for their actions in the November 2019 Kogi and Bayelsa State elections and in the run-up to the September and October 2020 Edo and Ondo State elections. Read here.

In a statement released today September 15, Natasha said the decision by the US government validates her claims that the governorship election was rigged. She suggested that the visa ban should be extended to individuals who work in institutions like INEC that have been charged to conduct free and fair elections.

”The action by the US government goes a long way to validate all claims my party and I made at the courts with regards to the gross irregularities of electoral processes amidst violence to install Yahaya Bello as governor of Kogi state.

To think the Supreme Court dismissed my petition as being flimsy and lacked evidence whereas all INEC result sheets tendered as evidence had no SDP on them; shows the depth of corruption and dishonesty of the Nigerian judicial system.

Nigeria should remember that she doesn’t exist in isolation but as part of a community of third world countries whose actions shape her international relations with allies.

No doubt, the Nov. 2019 election has setback Nigeria’s democracy decades of progress backwards and I do hope this ban is limited not only to the individuals in Kogi state government but principals of institutions who were saddled with the responsibility to ensure free, fair and safe elections such as INEC .” the statement reads.